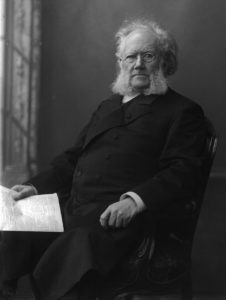 What would you associate with a Norwegian folktale?

Perhaps Vikings or Norse Gods? Thor? Or maybe even Ragnarok (the Norse version of world destruction)?  Peer Gynt, a five act play, written in verse by Henrik Ibsen in 1867 probably wouldn’t come to mind. Nor would ballet. 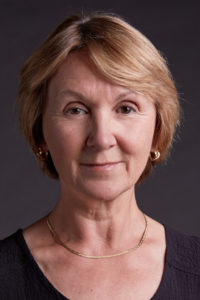 But Eugene Ballet’s Artistic Director Toni Pimble, thinks differently. The combination of the folktale Peer Gynt and the beautiful music of Edvard Grieg, regarded as one of the most famous composers of the Romantic era, makes perfect ballet sense. Eugene Ballet’s Peer Gynt will make its world premiere in April 2018, at the Hult Center for the Performing Arts.

While crafting her approach to Peer Gynt, Pimble drew inspiration from Greig’s score.

“The music that Grieg wrote, he wrote specifically for the play; of course, much of it is very well known. It’s very beautiful and my thought was, without overly describing, I would give a flavor of each scene and his (Peer’s) journey through each one. So he is the main character in a scene and you will always know where he is on stage and what is happening to him.”

The score for Peer Gynt was first completed in 1875 and revised in 1885 into Peer Gynt Suite No.1 and No.2. It has become part of the classical repertoires for many symphonies around the world. The Eugene Symphony first performed Suite No. 1 in 1984 and most recently performed the Suite No.1 in 2014.

Although the story is not well known in the United States, it is celebrated in Norway. The annual Peer Gynt Festival is considered one of Norway’s largest cultural events. The nine-day event is held in the Gudbrandsdalen valley – a tradition that began in 1967.

Ibsen’s tale tells the story of a flawed man. The audience follows Peer along years of misadventures after he is banished from his home when he runs away with a bride on her wedding night. Peer is not your typical protagonist – he is the anti-hero of this story; a ne’er’ do well; a manipulative narcissist; a directionless, dishonorable suitor.

“It’s the Norwegian version of the prodigal son… it’s not set in any particular time frame. Nothing  is explained outright so you kind of get a sense of where he is in time, but there is no specific  timeline.” 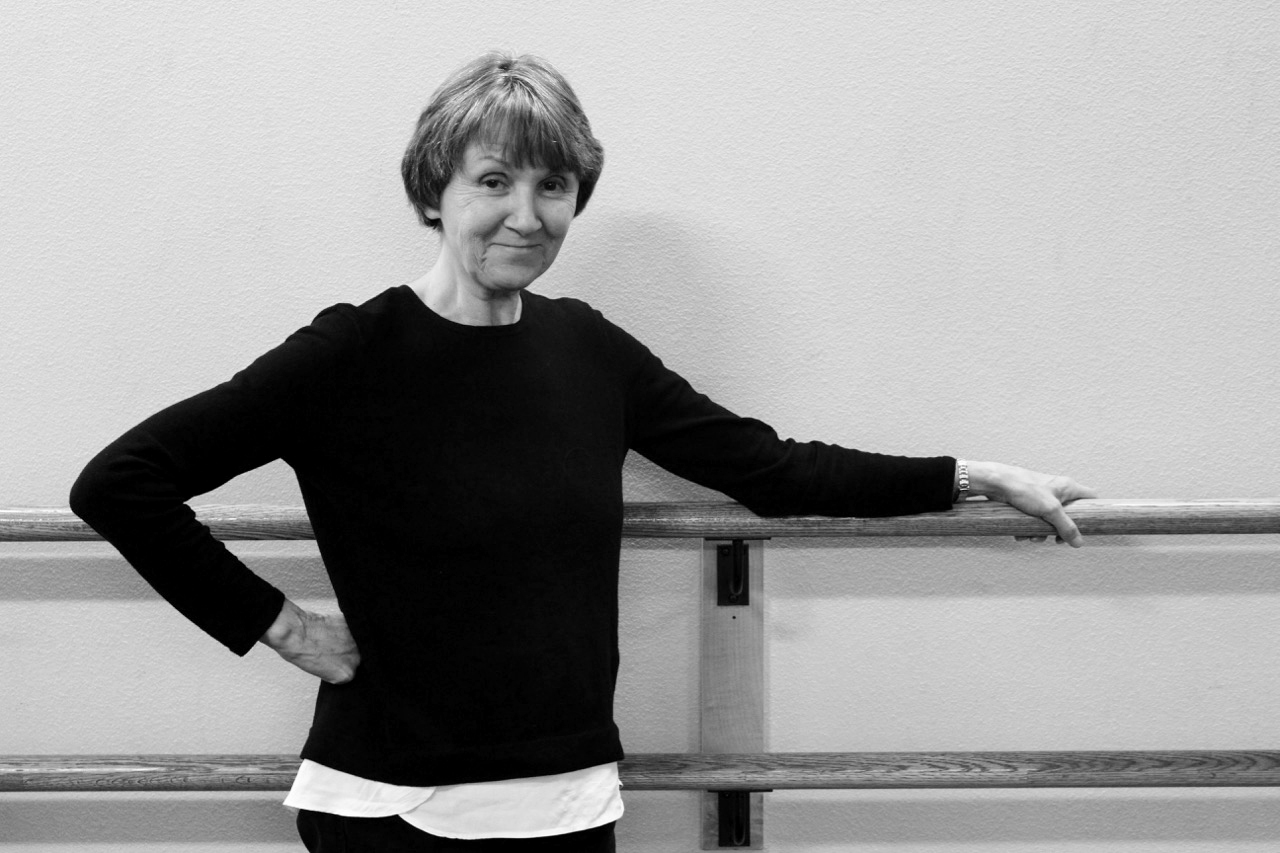 While visiting Scotland last summer, Pimble had the opportunity to attend a performance of Peer Gynt at the Edinburgh Fringe Festival. The performance, presented by Gruffdog Theatre, included four different cast members playing the role of Peer Gynt. The production impressed Pimble who called it “imaginative” and “extremely well done.”

Because the story takes on a free-form like structure and doesn’t follow traditional timeframes, it creates a challenge for the director and the audience. However, Pimble is taking advantage of that lack of a traditional timeline or concrete locations, utilizing the work of water-color artist Satoko Motouji and the visual design skills of Jessey Zepeda to aid in bringing Peer Gynt to life.

“For us, presenting something like this, without using language, it’s a challenge to tell a story in ballet; if you can d­­o it well so that people get it, then you’ve done a good job.”

Joining Pimble in this endeavor will be Eugene Ballet Music Director, Brian McWhorter, an Associate Professor of Music at the University of Oregon and Conductor of Orchestra Next. Both of them face challenges in adapting music originally written for theatre into a score for a ballet.

“I lay out how I would like the music to be played. Then (Brian) has to make sure that he can come up with all the parts and assemble a score. It’s a tremendous amount of work; to hand off to each musician a score where they can just turn the page.”

This is beginning of a brief series about the Eugene Ballet’s 2018 production of Peer Gynt. The ballet will be performed on April 14 and 15. The next feature will focus on building the score for Peer Gynt.

Thank You For Joining Us

The smoke cleared, the sun shone, and the music played at the Midtown Arts Center…

Dancer of the Week: Vivien Farrell