Eugene Ballet’s production of Peer Gynt is a showcase of artist collaboration: Toni Pimble, Brian McWhorter, Satoko Motouji and Jessey Zepeda have each played an important role in bringing Peer Gynt to fruition.

Yet there is still something, someone, missing.

This someone is Lighting Designer Michael Peterson. 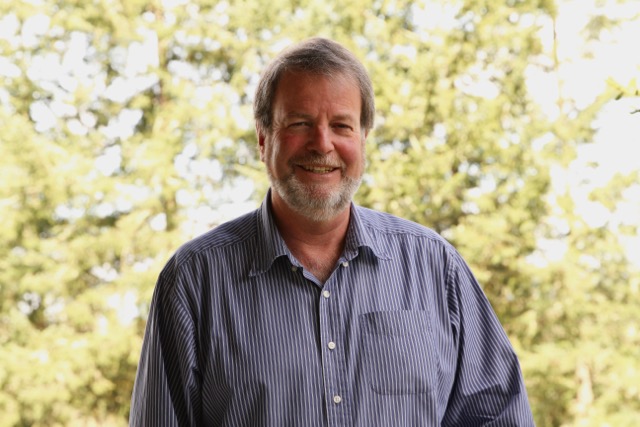 What is a lighting designer? Peterson describes the role as “the last piece of the puzzle—the glue that holds everything together. You have scenic design (and in this case), the video projection design, the costumes and the music. The lighting has to unify everything and pull it all together, highlighting the parts that need to be highlighted.

Peterson has been in the lighting design industry for 36 years. His first professional job was with the Oregon Shakespeare Festival when he was just 20 years old.

Since then, Peterson has worked a very industrious career, providing lighting design for names such as David Crosby & CPR (yes, that David Crosby), Zaca Creek, Desert Rose Band and more. He’s worked with most all of the local performing arts organizations including Eugene Opera, Eugene Symphony, Oregon Bach Festival and of course, Eugene Ballet.

With so many different genres and types of productions, it can be hard to imagine designing a show for a rock concert one week, then designing for an opera the next. 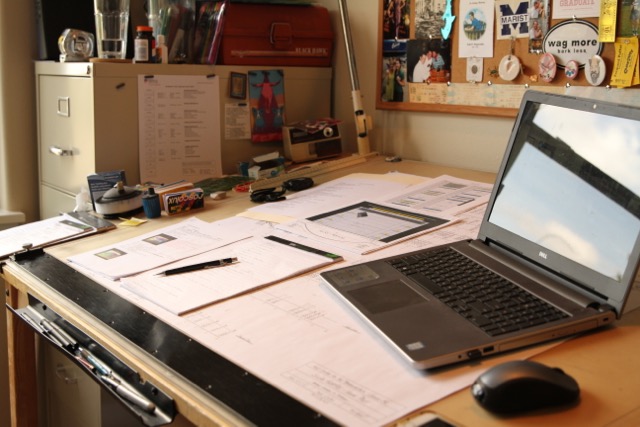 “The common thread is that they all involve music, and music for me is inspiration for design.”

Each show faces its own unique challenges and Peer Gynt is no exception. The ballet has 11 different scenes, each with their own lighting nuances. While most of Peterson’s job is highlighting the physical form of the dancers, he also has to ensure he doesn’t detract from the colors of Satoko’s paintings and Zepeda’s projections.

“A lot of time, effort and energy has been put into those paintings, which will be projections. I’ve been trying to keep up to speed as to how they are being used and what they look like so I can support the projections as best as I can. Then we’ll build the next layer, which in this case, will be the choreography and I’ll figure out how to light it.”

But all of the above are the challenges of this specific production. Providing support for each facet of a show is only the tip of the iceberg when it comes to the job of a lighting designer. In fact, it’s not even the hardest part. 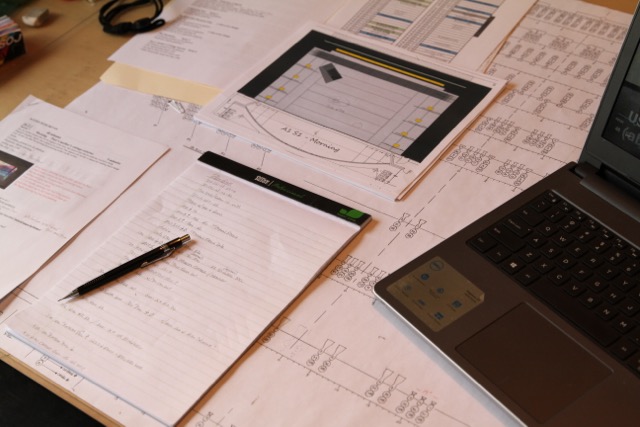 Peterson explained that many of the jobs associated with productions of any kind usually have a way to show clients what their respective piece of the puzzle looks like: a set designer can show a rendering or a model of the stage, a costume designer can show swatches or drawings, a music director can play the music and discuss what needs to be changed.

Lighting designers don’t have the ability to give a sample for a production. Instead, they have to develop a specific language with clients in order to make sure both parties are on the same page. If a client says “I want this scene to be stark,” Peterson has to know what their definition of “stark” is, because it might mean one thing to him, but something entirely different to the client.

With the evolution of technology, the possibilities for lighting a show are practically limitless. When lighting equipment was controlled manually, the design could only go as fast as the human light operators. Now, with a push of a button, a lighting designer can instantly control the movement and color of the stage lighting.

In spite of all of the challenges he faces, Peterson says that being in an industry with so much collaboration is the best part of his job. “Every project is different, and you always learn something from each project. Our art-form is a collaborative art form: it’s great to be in a business where you are collaborating with other people to create art.” 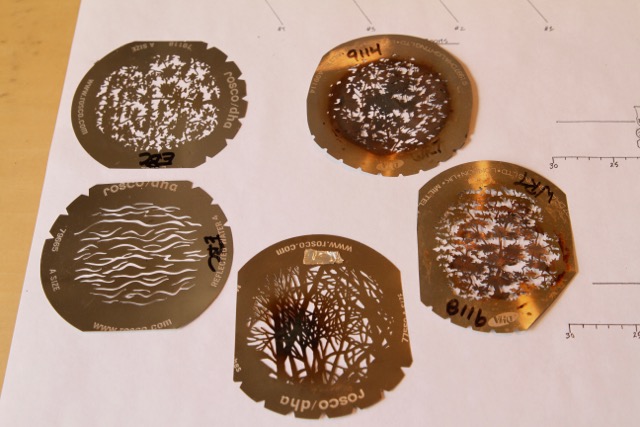