It’s hard to describe what Jessey Zepeda does because he works on so many different things.

At one extreme, his job revolves around custom builds of everything from cabinets, to theater sets, to installations for corporate events. At the other end of the spectrum, Zepeda’s forté is custom fabrication of experience-based digital features for museums, hotel lobbies, retail businesses and more. This means he has his hands in a lot of different technical skills (pun intended), all of which fall under the term “new media.”

Zepeda elaborated on his abilities:

“Video editing and photo editing; it’s all kind of the same thing. It’s really well explained in a blog I read called, ‘What is new media?’ New media is the collision of technology and old media to create an interactive experience. In doing new media, you need to know programming, photo-editing, video-editing and then you have to know some kind of software platform to put it all on.”

Zepeda’s latest project is working with Eugene Ballet on the production of Peer Gynt. By utilizing digital imaging techniques to bring Satoko Motouji’s watercolors to life, Zepeda is further helping transport the audience into Toni Pimble’s vision for Peer Gynt.

After working for Acme Scenic & Display for nearly 10 years, Zepeda started his own business, Z-VIZ, a project management and consulting agency in downtown Portland. However, it was through the owners of Acme that Zepeda was introduced to Toni Pimble during the 2017 production of The Snow Queen. While Zepeda didn’t have the opportunity to work on The Snow Queen, he was later contacted by Pimble, hoping to utilize his digital abilities for the production of Peer Gynt.

In order to make Satoko’s watercolors literally come alive, Zepeda first had to make high-quality scans of each piece in order to begin digitally manipulating the paintings. After collaborating and discussing what each scene was supposed to look like with Pimble and Satoko, Zepeda deconstructed the paintings into layers before utilizing animation and some subtle deformation to create the illusion of movement.

“It’s a cool way to take a static medium, project it, add a little bit of life to it and turning it into video without having to create too much content from scratch” 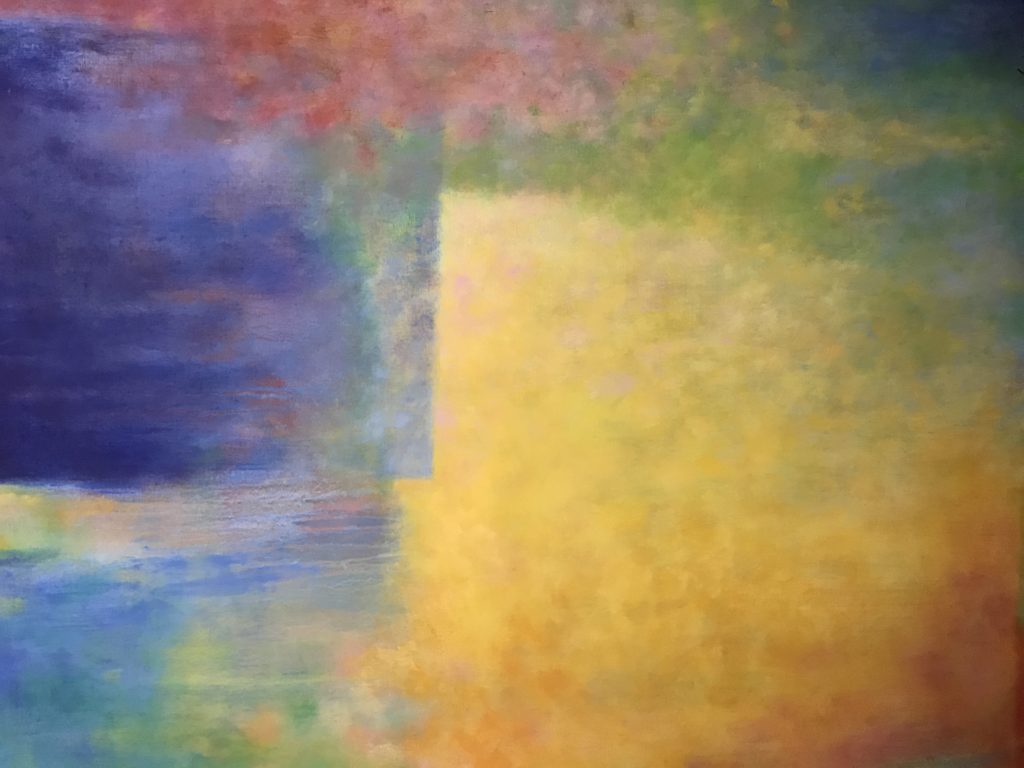 In addition to the digital manipulations of Satoko’s paintings, audiences will also experience the magic of pixel displacement maps on water and seascape photos, creating the effect of movement in what are actually static photos. Zepeda has also integrated video footage of dripping stalactites at an ice cave in Santiam Pass for some of the background scenery.

With Peer Gynt being such a multi-disciplinary production, there was a lot of artist collaboration in order to ensure that each medium being used complimented and supported the other, from the dancing to the watercolors to the videography. Both Zepeda and Satoko faced the same challenge in that their work could not distract from the ballet.

“One thing that we’ve talked about from the beginning is that this is video with a ballet, the performers are the entertainment and we want to let that shine through—that’s what people are there to see. We don’t want the visuals to get too overwhelming or elaborate to the point that it’s distracting from the actual choreography and the performance itself.”

Eugene Ballet’s Peer Gynt will make its world premiere next month. The ballet will be performed on April 14 and 15 at the Hult Center for Performing Arts