More than 100 costumes, 45 musicians, 33 performers, 16 épée swords, 11 scenes, two shows, one weekend only. Eugene Ballet and Orchestra Next join forces on the Silva Concert Hall stage for this exciting production! 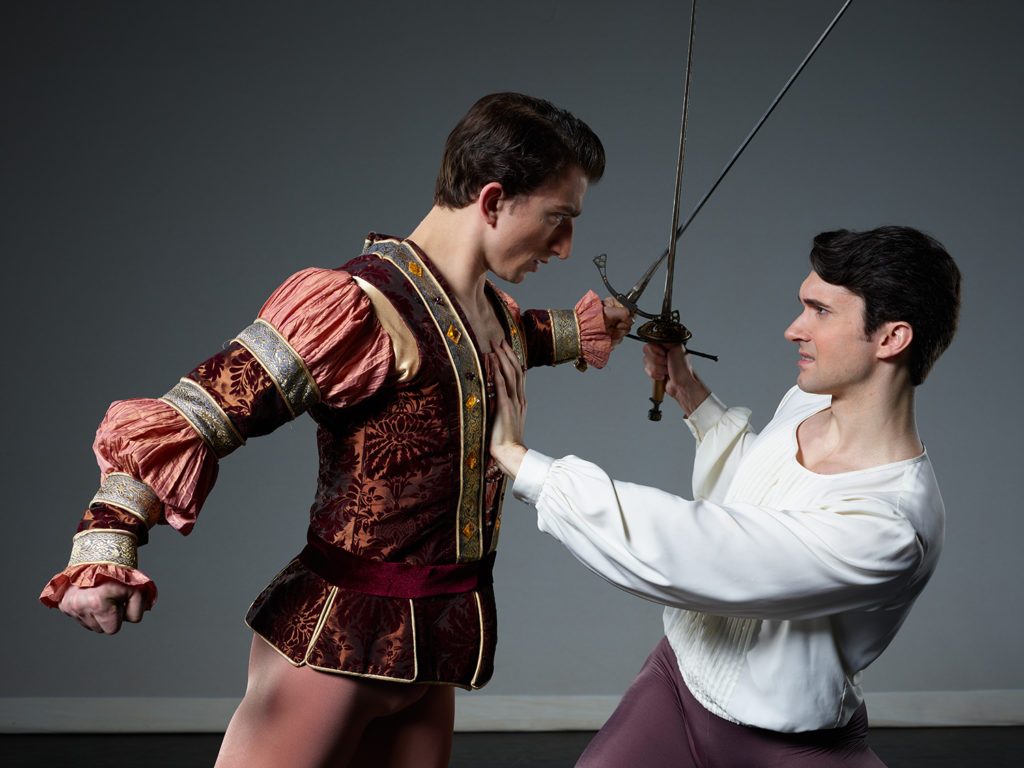 For the first time in Eugene Ballet’s 40-year history, the quintessential Shakespearean tragedy of Romeo & Juliet is being performed with live music by Orchestra Next.

“Anytime we get to present a performance with live music, it’s the ultimate goal,” Eugene Ballet’s Artistic Director Toni Pimble said. “This will be a first for us and we’re thrilled.”

Sergei Prokofiev, a Russian composer, pianist, and conductor, first premiered Romeo & Juliet in 1938. His score has since become the standard musical component for ballet productions of this work.

“Prokofiev’s score to Romeo & Juliet is so ridiculously full of color and drama, it often sounds to me like the score itself is bursting apart at the seams,” Orchestra Next Founder and Conductor Brian McWhorter said. “It’s like there isn’t big enough paper to hold all his ideas.” 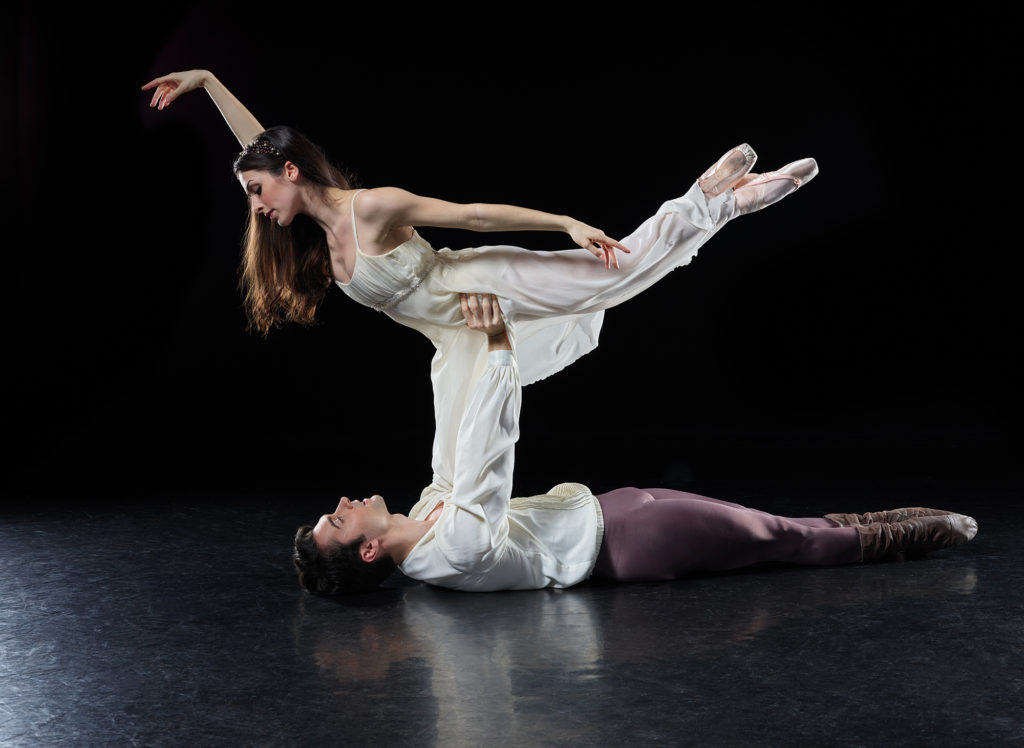 Toni Pimble describes her version of the classic Shakespearean tale as very much influenced by the play: a tragedy injected with moments of humor, playfulness, and unbelievable drama. When originally choreographing Romeo & Juliet Pimble was heavily influenced by the 1968 film by Franco Zeffirelli.

“He made the raw feelings of these characters very defined, which is crucial in a ballet as we don’t typically have spoken words to aid us on stage,” Pimble said.

Pimble incorporates choreographed and intense fight scenes into the production using a fencing master to work with and train dancers. This time around Bill Hulings is training the dancers to stage fight with épée swords in a way that is authentic and incorporates ballet movements. 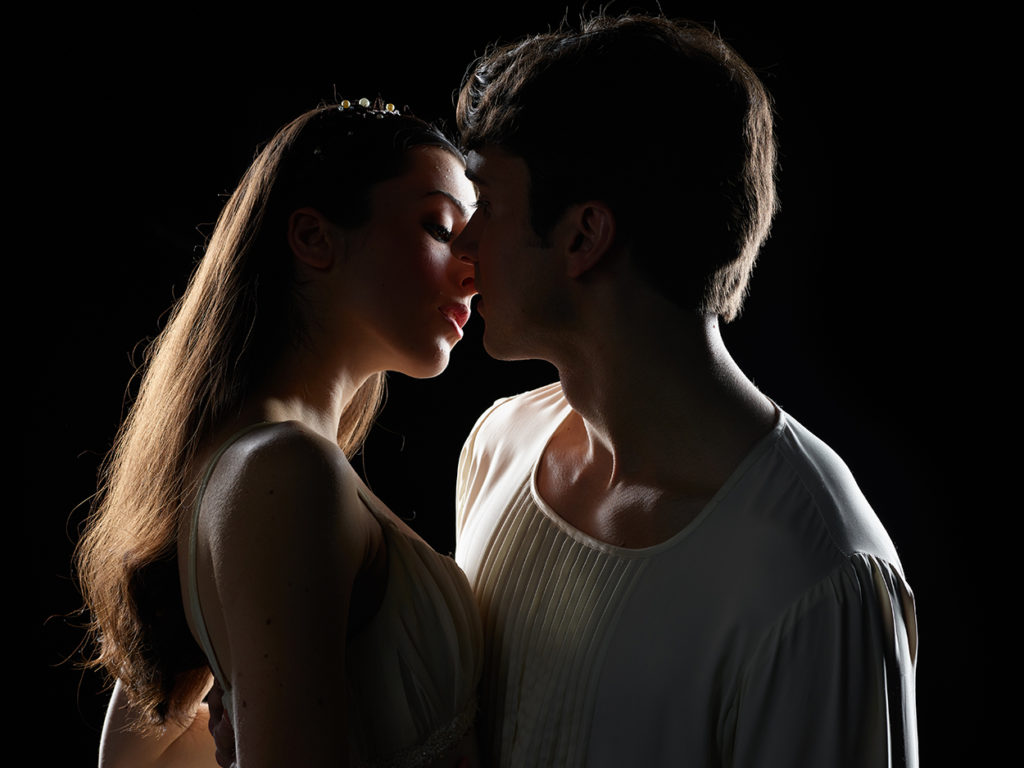 This production of Romeo & Juliet, Eugene Ballet’s seventh in its 40-year history, features two different casts of Romeos and Juliets. On Saturday evening, Principal Dancers Hirofumi Kitazume and Yuki Beppu portray the star-crossed lovers, and on Sunday afternoon Principal Dancer Danielle Tolmie and Company Dancer Reed Souther perform. Pimble noted that this is because both roles are very challenging, and each couple brings a different dynamic to the main characters.

Check out this video featuring Danielle Tolmie reflecting on her upcoming role as Juliet.

“I think this show is special because it’s one of Shakespeare’s great tragedies,” Pimble said. “The combination of live music, the dancing, the emotion, the grandeur, everything is really worth experiencing as an audience member.”

Purchase your tickets to this incredible performance by visiting the Hult Center Box Office, calling 541-682-5000 or click here.