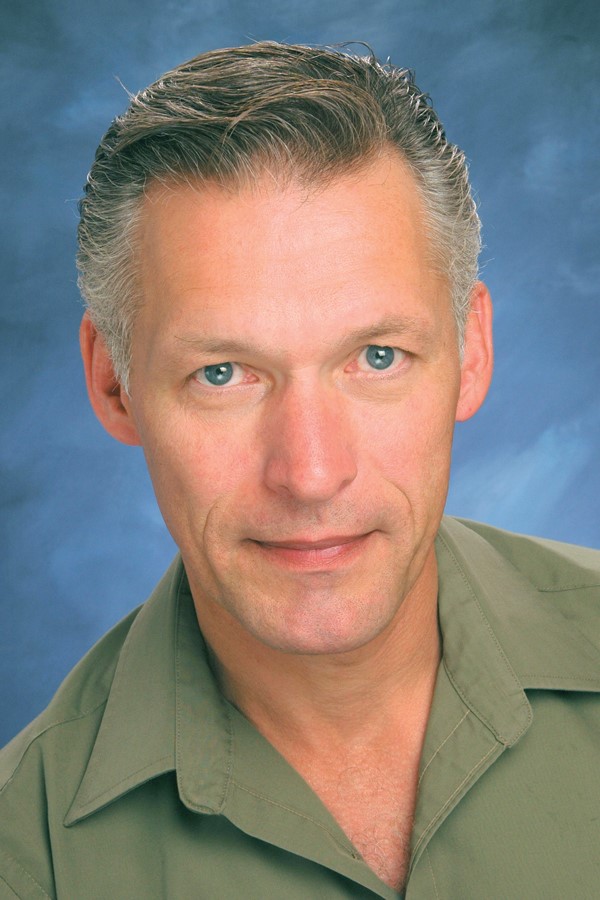 It was with great sadness that we learned of the passing on July 7 of former Associate Artistic Director/Ballet Master Peter Pawlyshyn in Boston, MA.

Originally from Winnipeg, Canada, Peter was a graduate of the Royal Winnipeg Ballet School and the Pavlo Virsky Character Academy in Kiev, Ukraine. His teachers included Julia Arkos, David Moroni, Jacqueline Weber, and Arlene Minkhorst. In his career he danced numerous roles with Royal Winnipeg Ballet, Louisville Ballet, and Nevada Dance Theatre where he also served as Assistant Ballet Master. He appeared as Guest Artist with Boston Ballet in John Cranko’s production of Onegin.

Upon retiring, Peter was invited to join the staff at Boston Ballet School where he spent seven years as a coach and teacher for Ballet, Character, Pas de Deux, Repertoire, and Men’s Variations. He was Associate Artistic Director/Ballet Master of Eugene Ballet for six years, as well as School Director of the Kansas City Ballet for four years. Other teaching credits include guest teacher at Royal Winnipeg Ballet, International Ballet Competitions, Hartford Ballet, Joffrey Ballet II, Atlanta Ballet, and Cecchetti Council of America, to name a few. He coached and restaged numerous ballets and also choreographed ballets such as Cinderella, La Boutique Fantasque, Natalia, and Tango. 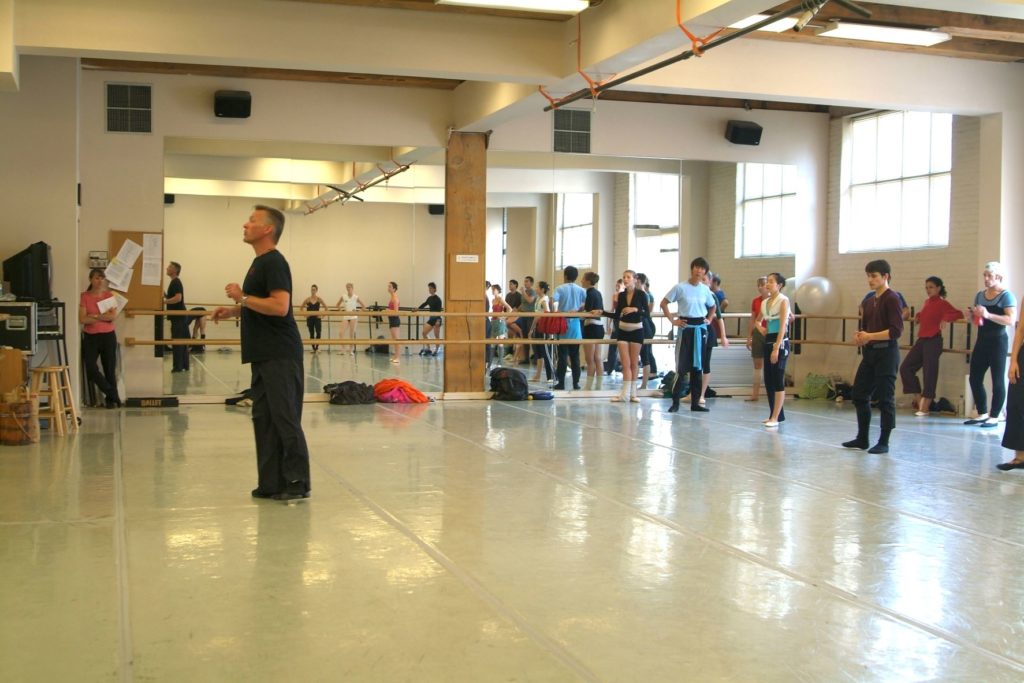 Peter worked with Eugene Ballet during the years of our alliance with Ballet Idaho. He was a wonderful coach in rehearsals, especially with our younger dancers as they segued into a professional career. Having his male voice in our organization was important. His knowledge of classical ballet was first rate and helped enormously in training our young men in the art of partnering and the male classical technique. He was always caring and protective of our dancers. 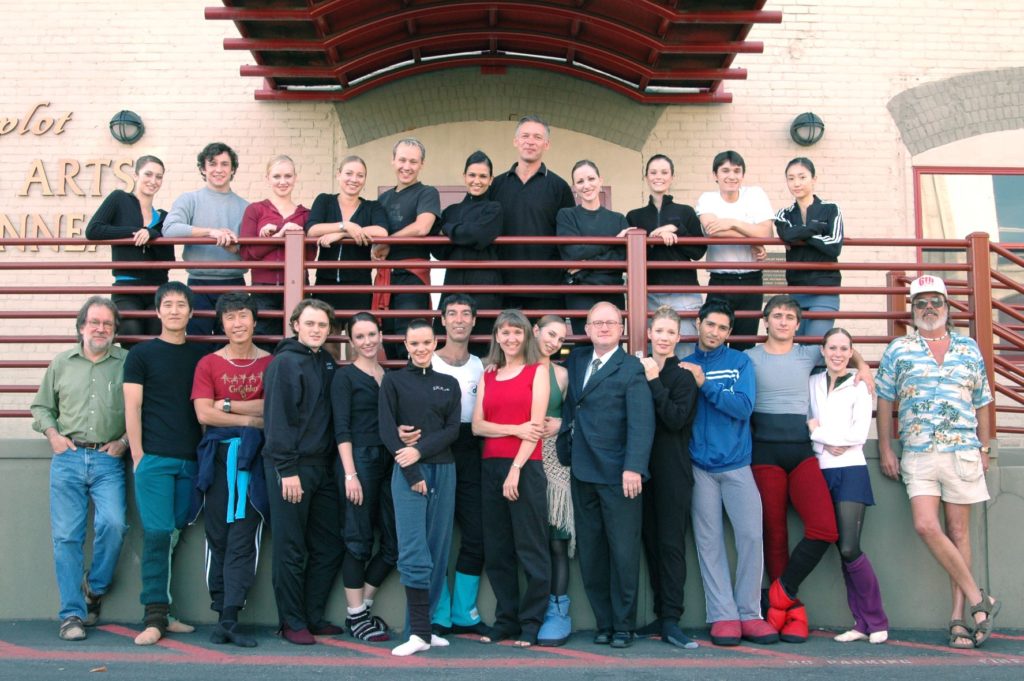 Eugene Ballet staff and dancers with Peter Pawlyshyn during the Ballet Idaho alliance.

Artistic Director Toni Pimble recalled that “Peter was a great support to me personally throughout the seasons he worked for Eugene Ballet. He was always there when I needed him, with an offer of a “cuppa” and ready to listen to my concerns and delights at the end of a rehearsal day with humor and encouraging words. Later before every upcoming performance, he always kept in touch with well wishes for the staff and most especially our dancers. He was a man with a big heart.”

Former Principal Dancer Heather Wallace Solisz, in a recent Facebook post, said, “I don’t think I truly appreciated his unconditional support, kindness, and love while I worked with him. It was unwavering. Looking back on those years working with him I see more clearly all the support and energy he poured into the company. At the end of every dress rehearsal, after giving notes, he would say ‘if you could only see what I see…,’ and most of the time there would be tears in his eyes. I thought it was kind of cheesy and probably not true (I mean did you see all the mistakes I made? Horrible!). But he genuinely meant it, and it’s only recently [that] I realized the impact of his spoken aloud appreciation and pride in us. He called himself Papa Peter, and now as a parent, I am so humbled by his truly unconditional parental love, even when we were not at our best. I’m so grateful for the time I worked with him, what I learned from him. My heart is heavy.”

Eugene Ballet tours of our classical repertory throughout four western states were frequently managed by Peter. These tours almost always included the participation of young students, giving them the opportunity to experience—up close and personal—the professional world of dance. However, Peter never lost his equanimity on these frequently grueling tours. He always made time, on stage after rehearsals, for the parents of these young students to take photos of their children in costume before shepherding them off to the dressing rooms. 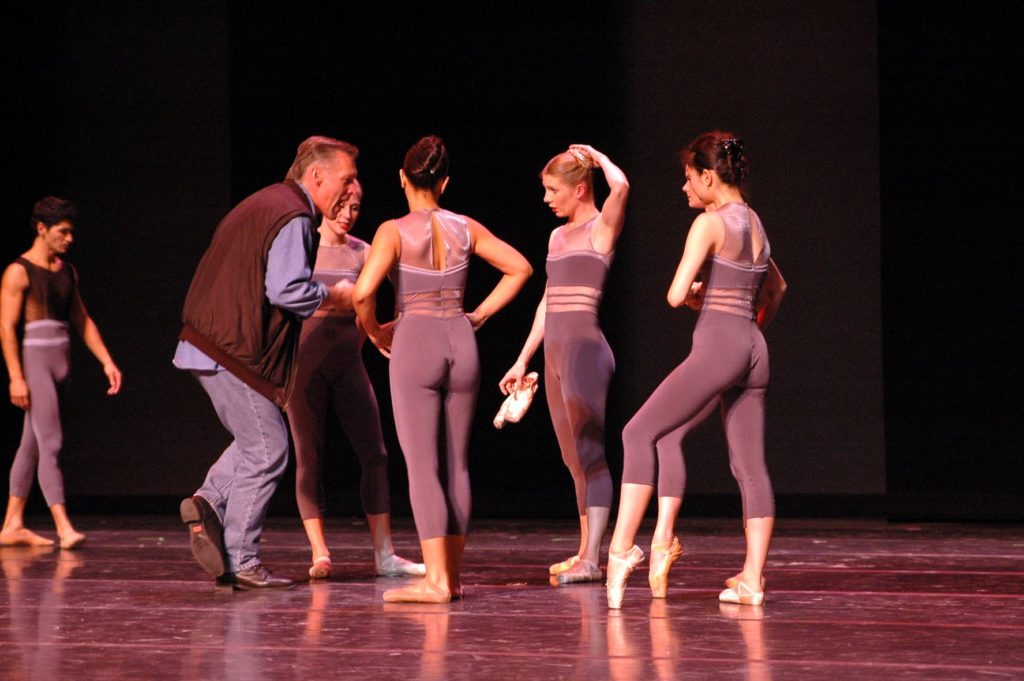 Papa Peter, as he referenced himself, always looked out for our technical crew, reaching out with his personal warmth to make sure they realized how much we appreciated their long hours and hard work, too. He was a tremendous support to the artistic staff, loyal to a fault, and hard working, always with his weird and wonderful sense of humor.

Resident Choreographer Suzanne Haag, in a recent Facebook post, said, “Peter was a mentor, shoulder to cry on, and friend. I first took his character classes when I was 14 at the School of the Hartford Ballet and they were so joyous. Ten years later when I joined Eugene Ballet and found out he was the Ballet Master, I was so excited that I actually knew someone there. He was the first to greet me, made sure I was situated, made me feel like I was at home….”

Suzanne continued, “Sixteen years after my first Nutcracker tour with Peter at the front of the bus, I found myself in his position. It was so hard, taking care of 23 dancers with everyone’s ups and downs, in and out of theaters and hotels dealing with unexpected travel changes, weather, cold theaters, rehearsing the local students, teaching company class. I don’t think I truly felt the depth of all he did for us until I was in his shoes. I reached out to thank him, ask for advice, and even apologize for maybe not being my most positive on those tours. And he came back with this: ‘My dearest Suzanne. I send this with a tear running down my eye. Yes it was one hell of a job, but to see you and all the others succeed in the good moments—and the ones that were not so good—it was such an amazing experience for me. All I ever wanted to do was to give back to those who gave to me. And in my own way I did what I had to do. You—all of you—made me so, so proud.’”

Associate Artistic Director Jennifer Martin added, “Papa Peter saw Eugene Ballet and many of us through difficult and challenging times. His support, care, and dedication were exemplary. He was direct, he was loving, and he was humble…. We were at times ungrateful, unhearing, and everything in between, but he was constant, unshakeable, and rock-solid. He will be dearly missed.”

His passing was too soon. His legacy will live on through the many lives he impacted. We will share news of any event/way to honor his life with our EB family as soon as more information becomes available.

Save the Date for Pints & Plies!

Join Eugene Ballet and Ninkasi Brewing for a one-of-a-kind day of community gathering. Whether you're…