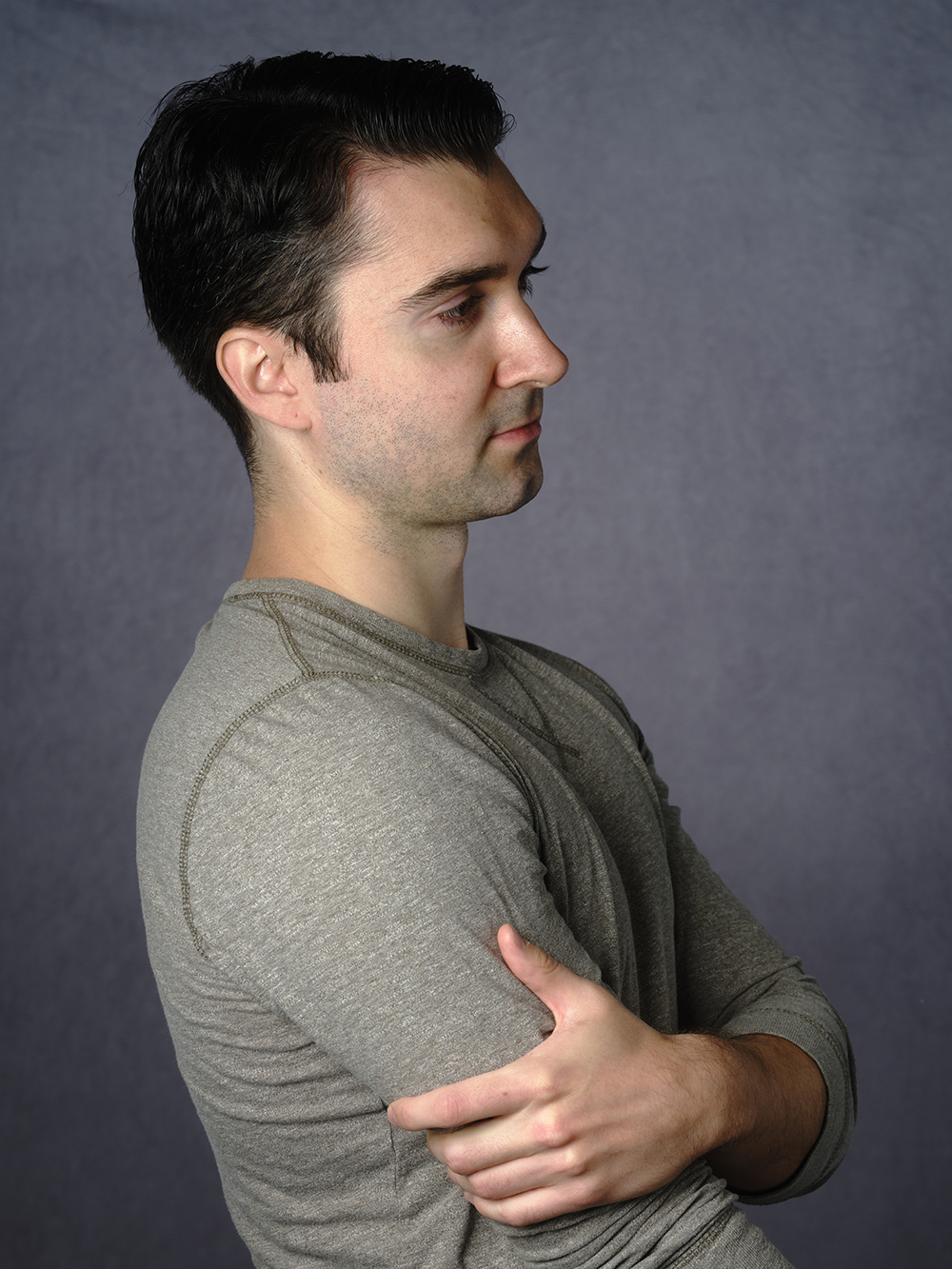 Reed began his ballet studies in Corvallis, OR, later having the privilege of studying under Franco de Vita at the JKO School of American Ballet Theater. Since joining the company as an Aspirant in 2010, Reed has enjoyed being featured in a variety of Eugene Ballet productions, including many of Artistic Director Toni Pimble’s original works such as Peer Gynt, Mowgli, Giselle, Sleeping Beauty, Midsummer, Cinderella, and Tommy the Ballet, as well as Jessica Lang’s Solo in Nine Parts and Septime Webre’s Fluctuating Hemlines; with principal roles in The Nutcracker, Gatsby, Stephen Mills’s Hamlet, and Romeo and Juliet. Reed has also had the pleasure of dancing as a guest artist for Northern California Ballet in Paradise, CA, and Central Washington Dance Academy in Ellensburg, WA. 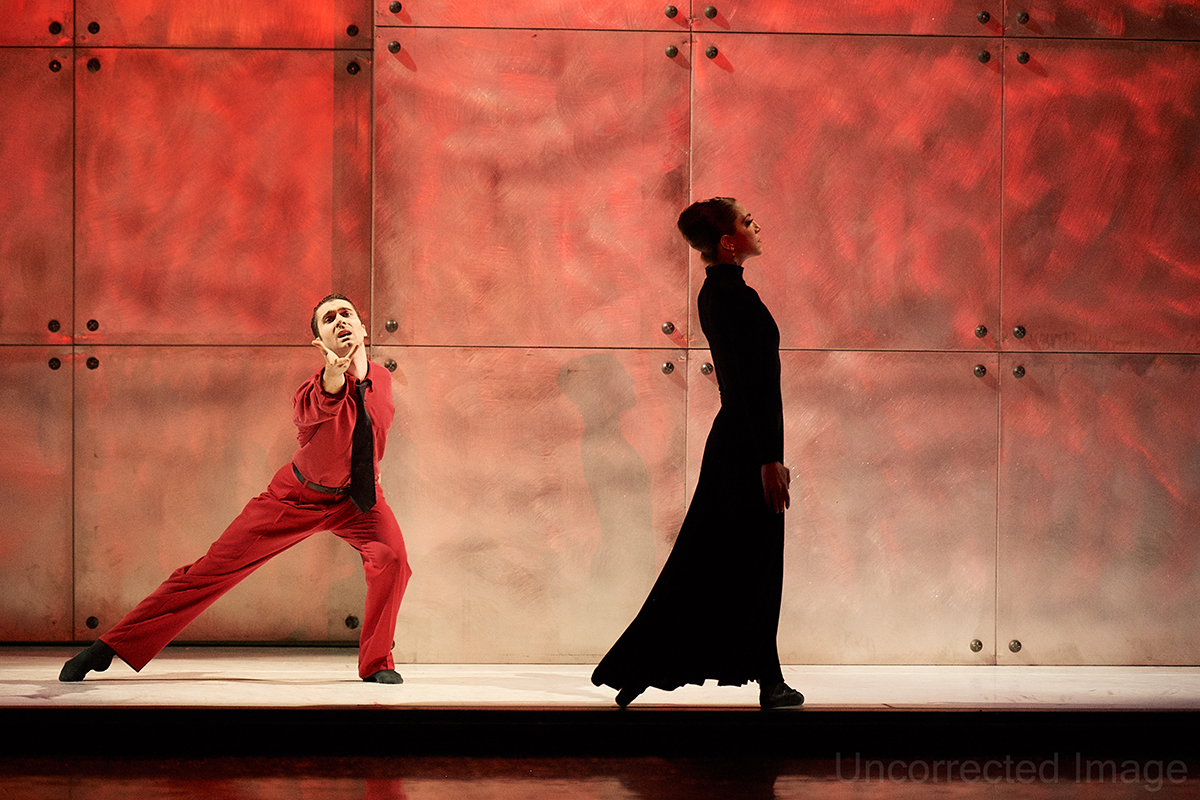 1.)     What is your favorite Eugene business (retail or service provider– not food related)?

Hiking Spencer’s Butte or discovering new beers at The Bier Stein. Or debating the finer points of the theoretical philosophy of solipsism as it relates to the individual in the ostensibly disconnected society of the 21st century.