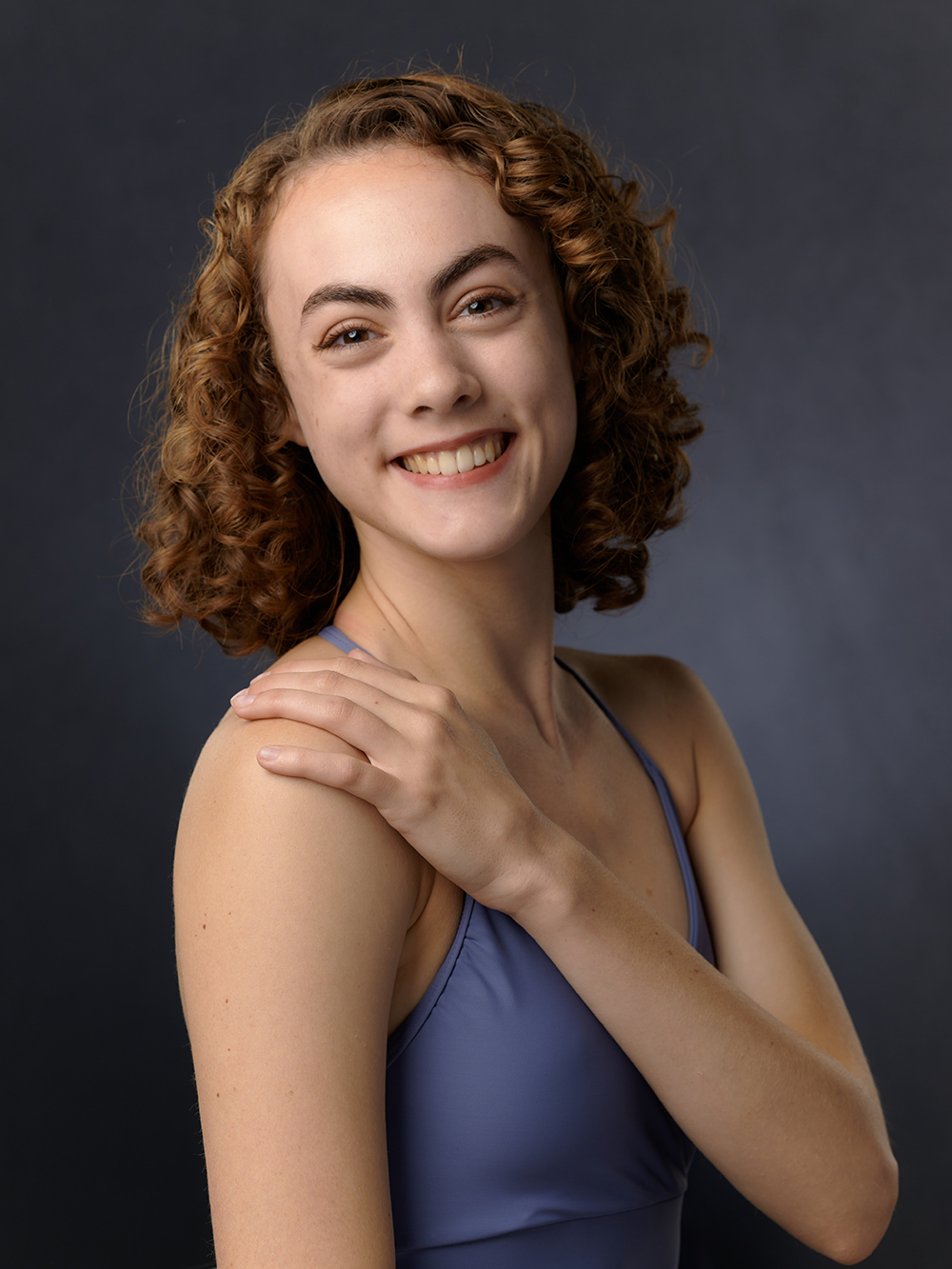 Born in Sacramento, California, Noelle began dancing at age six. She trained at Northern California Dance Conservatory, then later with Sac Civic Ballet under scholarship and directorship of Barbara Crocket. While there she participated in Regional Dance America and the Ballet Alliance. She also participated in Theodore Constant’s International Ballet Festival for several years, also under scholarship. After graduating she joined Paradosi Ballet as a trainee where she shared her joy for dance with schools, elder homes, and impoverished parts of the community in Tacoma, Washington. The following year she joined Sacramento Ballet’s Trainee program for two years performing alongside the company. This is Noelle’s first year as an Aspirant at Eugene Ballet and she is thrilled to be dancing alongside her brother Joshua.