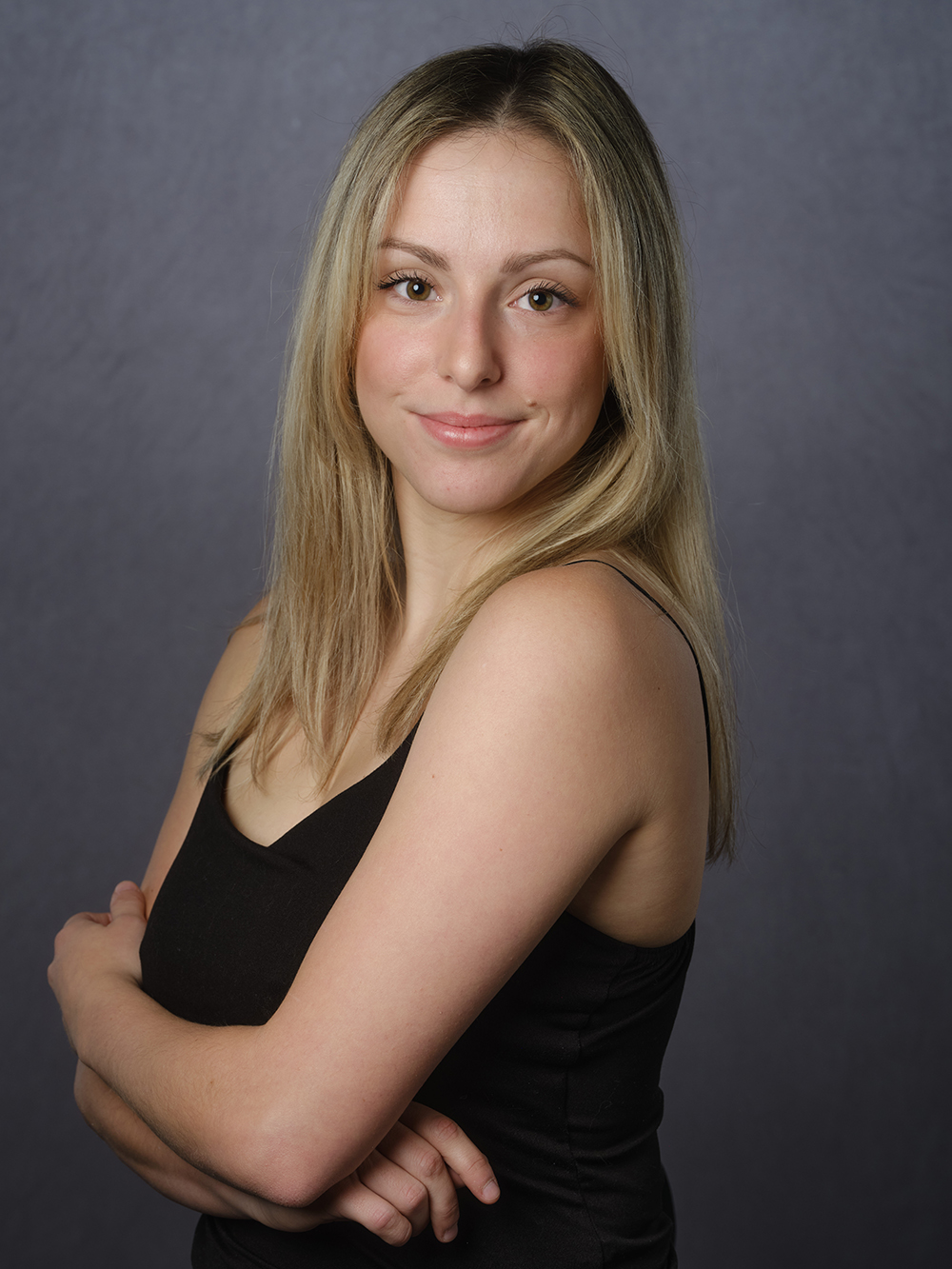 Nina began dancing at the age of three in Tampa, Florida. In 2012, she continued her training at the Harid Conservatory with full-tuition scholarship. There she performed various soloist roles as well as the principal role in resident choreographer Mark Godden’s No Rain. She also received the Ballet Study Award and Modern Study Award for the 2013/2014 school year. Nina then received training at America’s Ballet School under Paula Nuñez while dancing with Tampa City Ballet as an apprentice. She then continued her training at Butler University and graduated with a B.S. in dance arts administration and a minor in strategic communications. Nina joined Eugene Ballet as an aspirant in 2020.