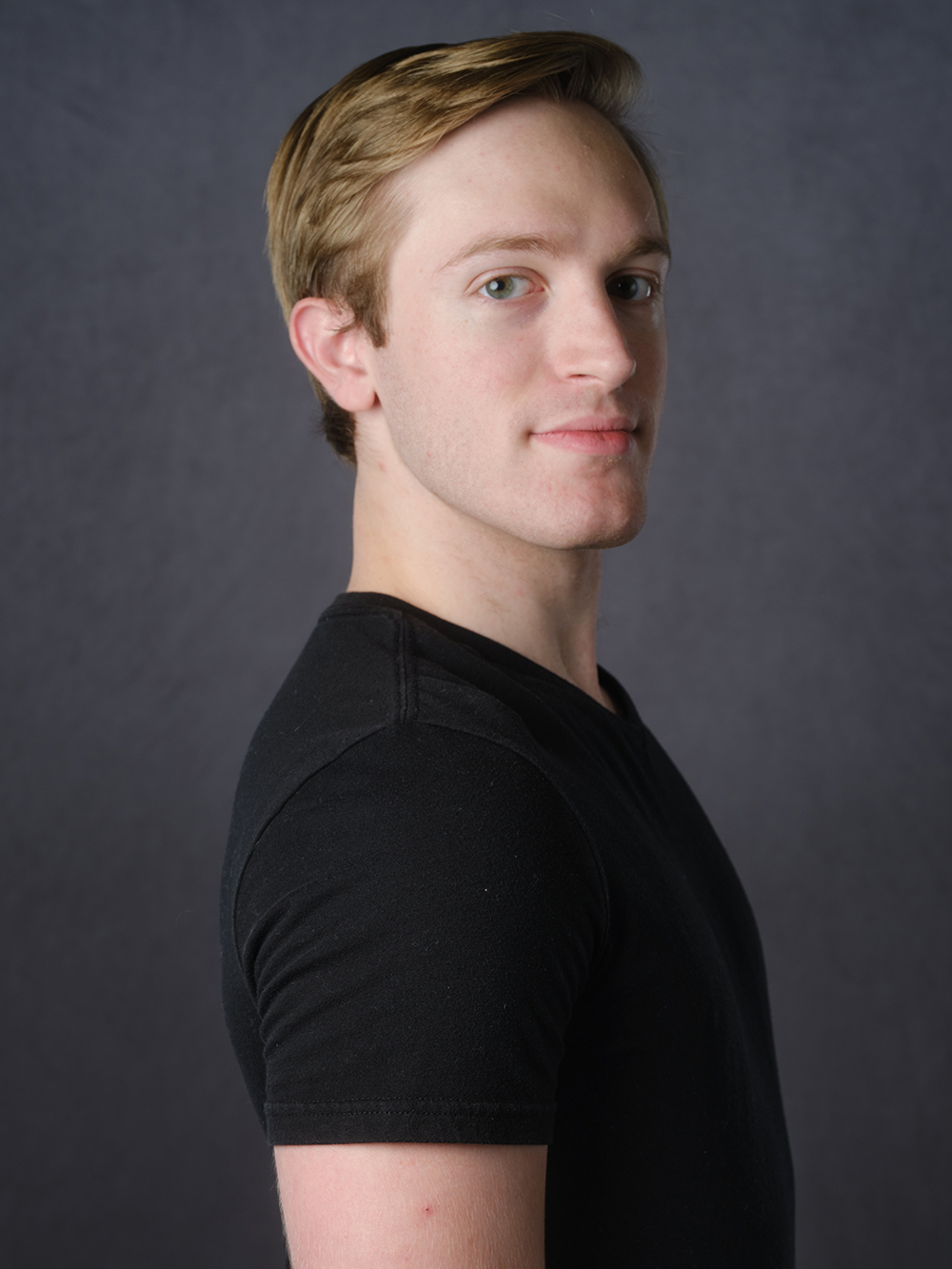 At the age of 12, Ethan began his training with the Central Pennsylvania Youth Ballet under the direction of Marcia Dale Weary. While studying at CPYB, Ethan was honored to perform many principal roles in George Balanchine’s The Nutcracker, Who Cares?, Raymonda Variations, and Divertimento #15 along with Alan Hineline’s Sleeping Beauty and Midsummer Night’s Dream. In 2017, Ethan performed the second movement of George Balanchine’s Western Symphony at the Kennedy Center. In 2018, Ethan joined Ballet Arizona’s Studio Company where has been for the past two years. While in Arizona, he danced alongside the company in George Balanchine’s Theme and Variations, La Sylphide, Napoli, Les Patinuers, and Ib Anderson’s Eroica and The Nutcracker. Ethan joined Eugene Ballet in 2020.