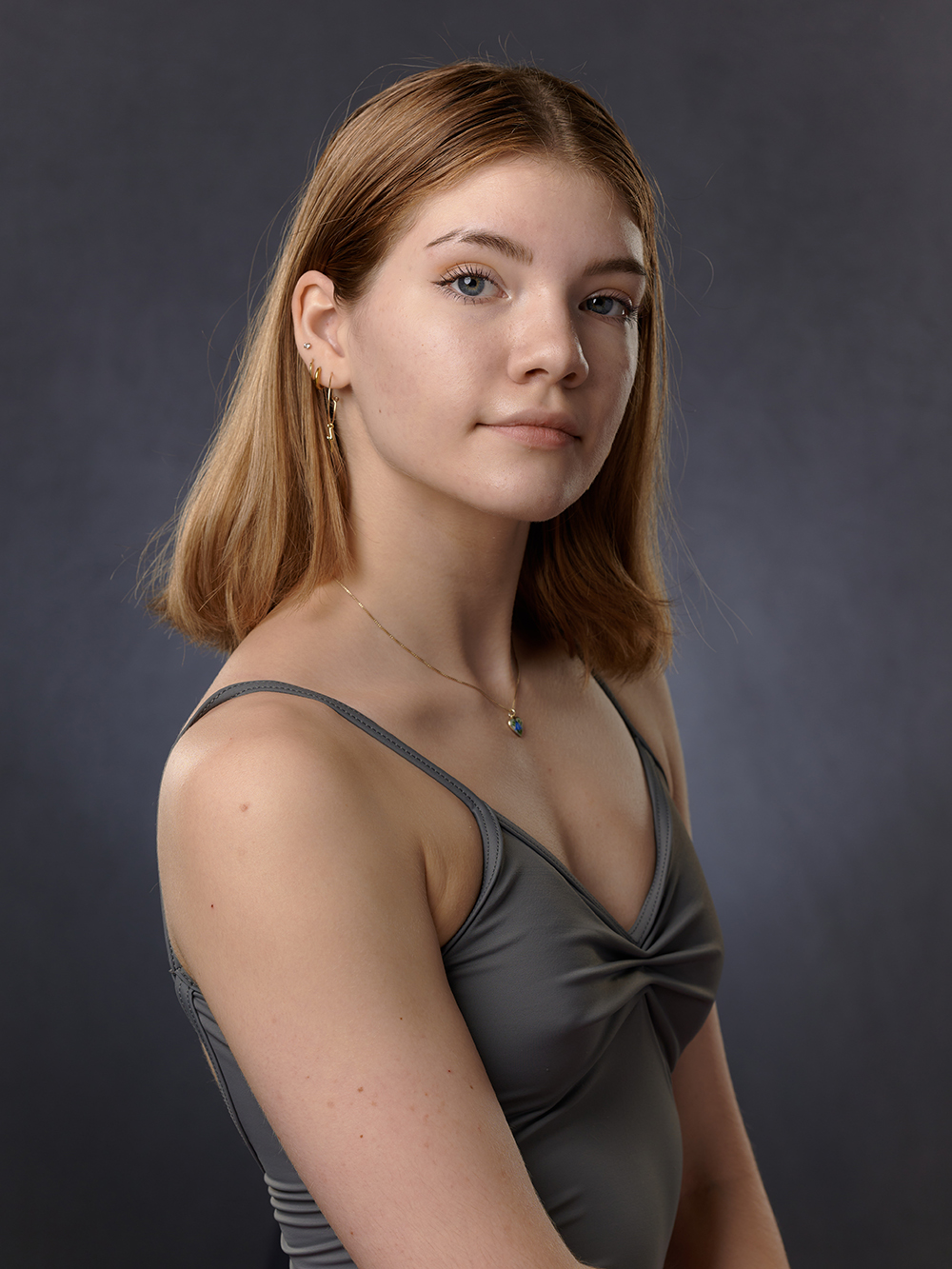 From the small town of Chehalis, Washington, Elina has been dancing since age seven. Since 2017 she has trained with Johansen Olympia Dance Center and received personal coaching from XiJun Fu during her time there. She has also performed with Ballet Northwest under Ken and Josie Johnson in Olympia since 2011, where she was able to perform leading roles in many ballets, including Sugarplum in The Nutcracker, Aurora in The Sleeping Beauty, and most recently as Odette in Swan Lake. This is her first season as an Aspirant with Eugene Ballet.