Danielle received her early training from Connecticut Dance School and attended the University of Utah where she graduated with a BFA in Ballet Performance and a BS in Business Management.  She joined Eugene Ballet Company in 2008 as an apprentice, was promoted to the corps de ballet in 2011, and principal in 2015.  During her time with EBC, Danielle has performed numerous lead roles including Aurora, Juliet, Myrtha in Giselle, the Sugar Plum Fairy, Carmen, The Snow Queen, and Anitra in Peer Gynt.  She has also been showcased in various contemporary ballets such as Stephanie Martinez’s Wandering On, Amy Seiwert’s White Noise, Jessica Lang’s Solo in Nine Parts, and Val Caniparoli’s Tutto Eccetto Il Lavandino.  Danielle is an instructor for Eugene Ballet Academy and also performs and teaches throughout the northwest.  She has had the opportunity to perform as a guest artist with Ballet Hawaii in Septime Webre’s Alice in Wonderland, Cinderella, Peter Pan, and as the Dark Angel and Waltz Girl in George Balanchine’s Serenade. Danielle is the proud mom to her son Luca whom she shares with her husband and fellow principal dancer Mark Tucker. 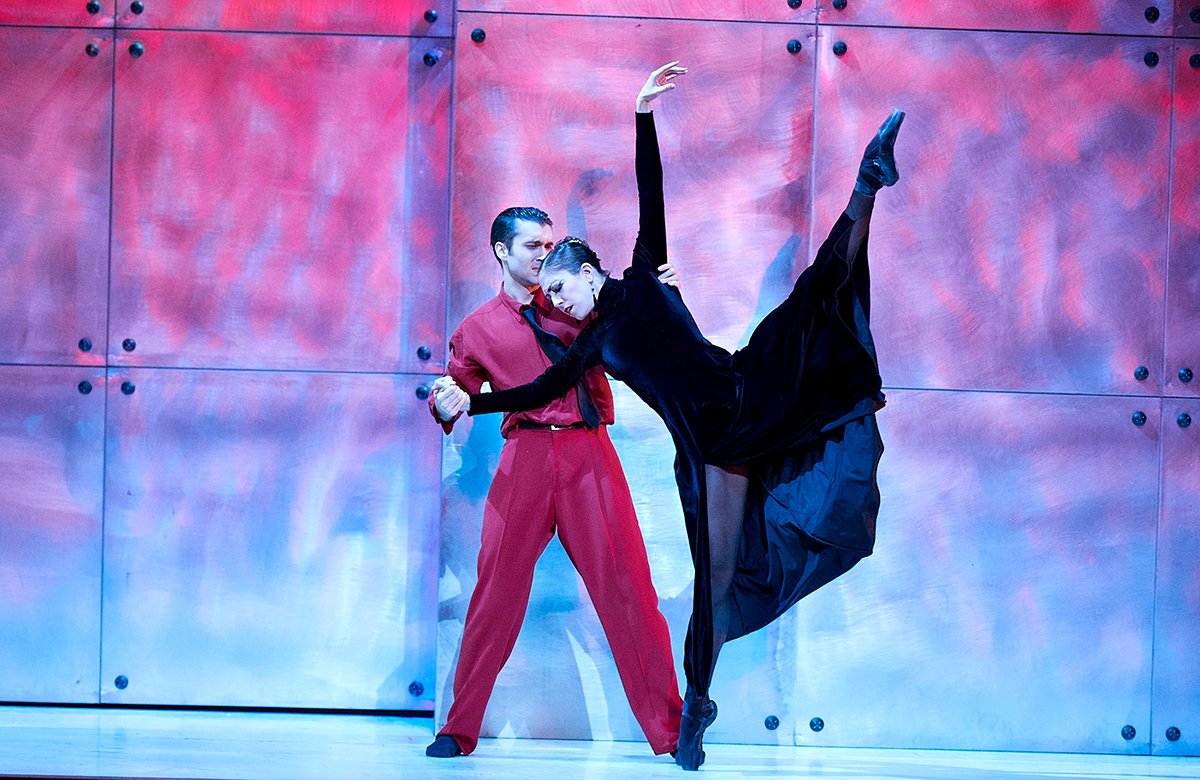