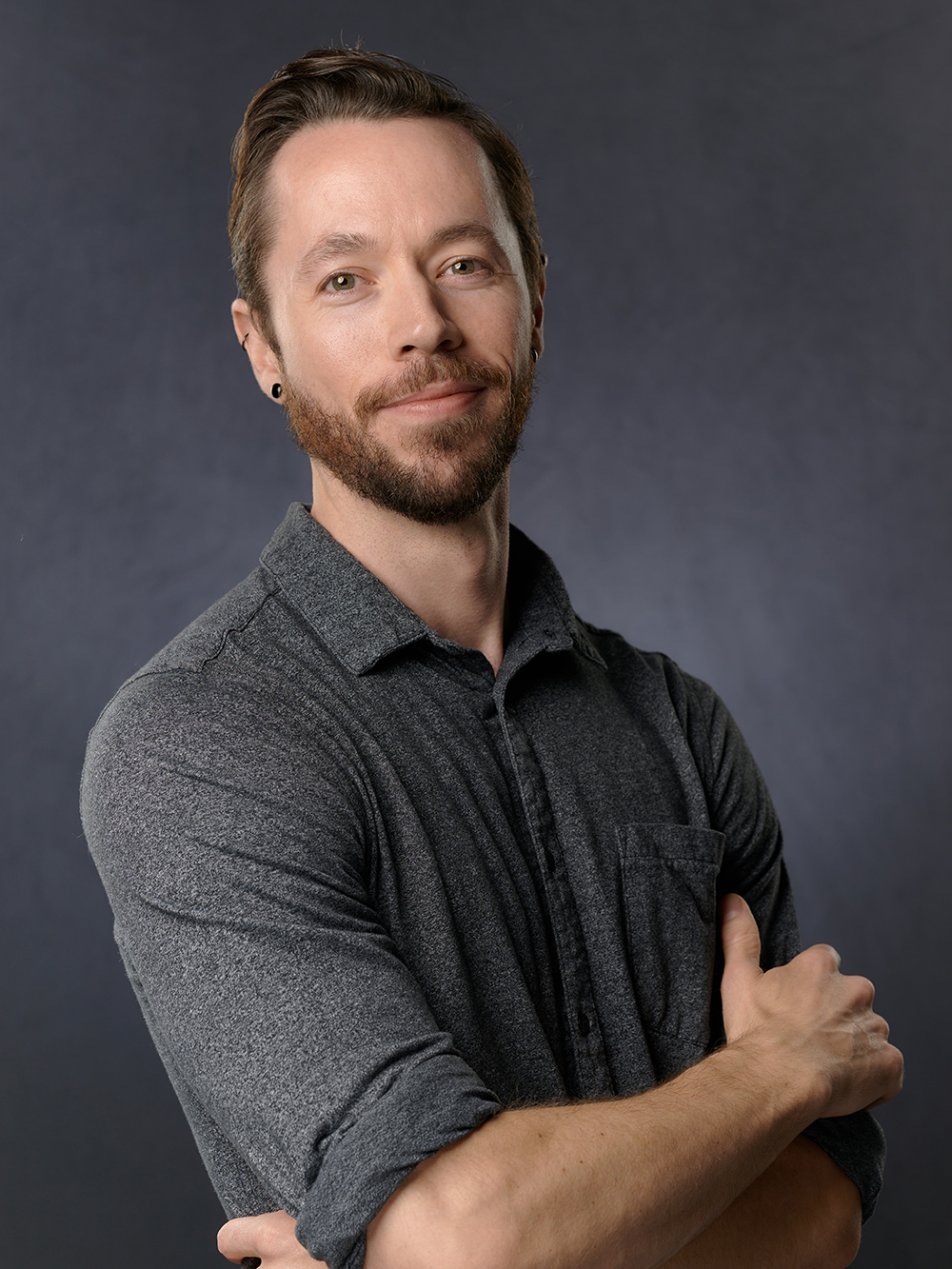 Australian born and raised, Sam began his training at the Atelier School for Classical Ballet before being accepted on scholarship into The McDonald College, where he was also a member of Premier State Ballet. Sam stayed there for two years under Josephine Jason and Allan Cross. After spending the summers of 2009 and 2010 at Milwaukee Ballet Summer Intensive, Sam was accepted into Milwaukee Ballet II, where he danced from 2010 to 2012. Some of Sam’s highlighted roles were Lila York’s Celts, Mauro de Candia’s Something I Had in Mind, Salvatore Aiello’s Clowns and Others, Jiri Kylian’s Symphony in D, Undead in Michael Pink’s Dracula, and Betrothed Couple in Pink’s Esmeralda. Sam joined Minnesota Ballet in 2012 where he danced for eight seasons. He danced significant roles such as Sugar Plum Cavalier, and Prince in Allen Fields’ The Nutcracker, Kostchei in Firebird, the Pirate Conrad in Le Corsaire Pas de Trois, Prince Siegfried in Robert Gardner’s Swan Lake, and Franz in Fields’ Coppélia. Sam has also been a guest artist with St. Lucie Ballet, Miami International Ballet Competition, Ballet Co.laboratory, and Twin Cities Ballet.