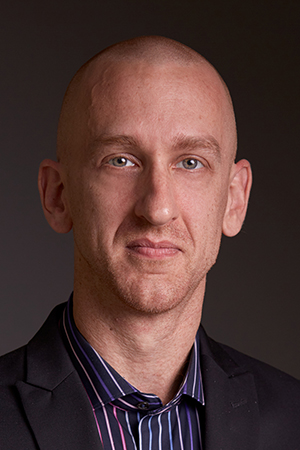 Brian McWhorter is music director for Orchestra Next and the Eugene Ballet Company. As an orchestral musician, McWhorter has performed with the Eugene Symphony, Oregon Bach Festival Orchestra, Oregon Ballet Theatre Orchestra, New Jersey Symphony and the Metropolitan Opera Orchestra among many others. McWhorter’s discography spans many genres – from contemporary classical to orchestral, improvised music to pop and rock. To date, he has appeared on dozens of albums and his work with chamber music groups like Beta Collide and Meridian Arts Ensemble has brought him all over the world. As associate professor of music at the University of Oregon, his research is focused on the creative process, the art and design of practice, cross-disciplinary notions of nuance, and the socio-economic challenges that accompany a life in the performing arts. Born in Portland, McWhorter holds degrees in music from the University of Oregon and The Juilliard School.