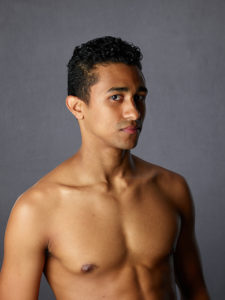 Yamil studied with The Sarasota Ballet School with teachers Isabel and Javier Dubroc. He’s danced with the Sarasota Ballet, Miami Classical Ballet and as a guest artist with various schools where he danced roles such as Siegfried in Swan Lake, and Basilio in Don Quixote.

In 2014 he won first place in the classical senior men’s division of the 2014 Youth American Grand Prix in Atlanta, Georgia, in 2017 he competed in the Moscow International Ballet Competition and in 2018 he competed in the Jackson International Ballet Competition where he performed an original work by Matthew Neenan. He also had the opportunity to work with Alexei Ratmansky, and many other master teachers. Yamil’s repertoire with the Eugene Ballet includes the title role in Suzanne Haags the Firebird, Peasant Pas in Giselle, the Bluebird in The Sleeping Beauty, Pulcinella in The Nutcracker and he was featured in Stephanie Martínez’s Wandering On, Val Caniparolis Everything But the Kitchen Sink, Stephen Mills Hamlet, and Suzanne Haag’s Look. 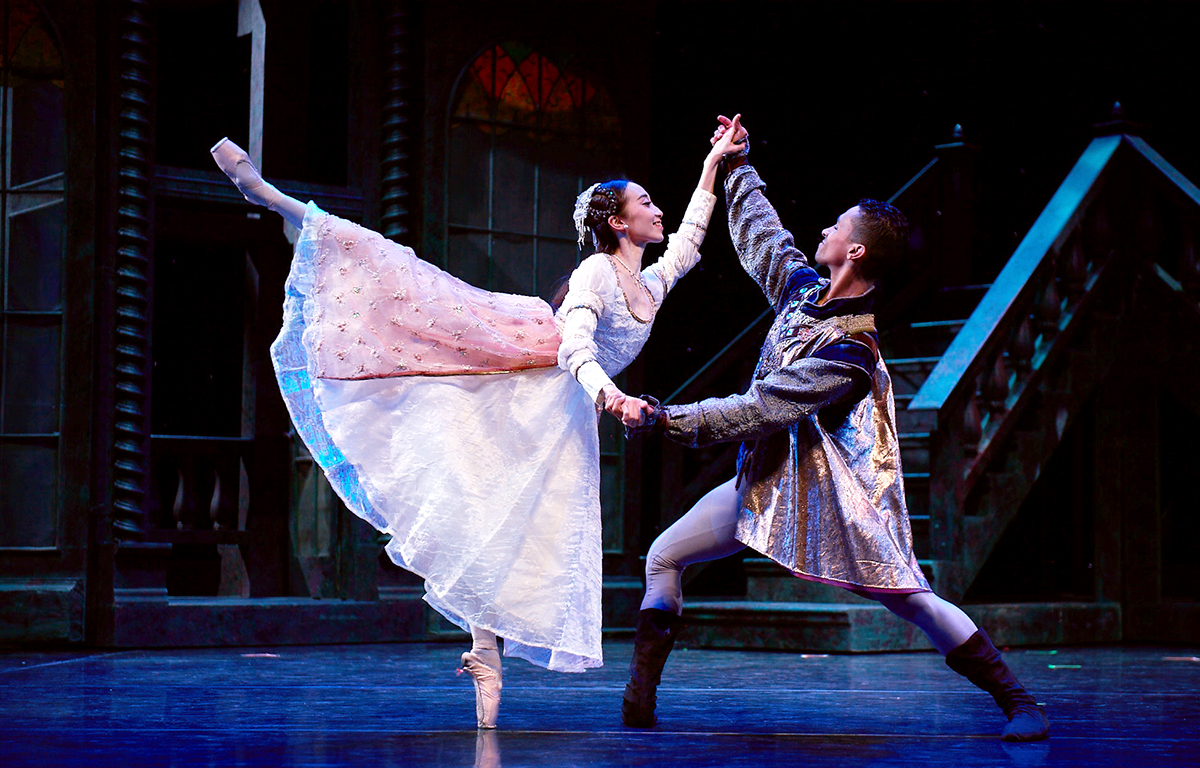 I’ve been getting into making my own mead. So Rising Moon Makers Store has helped me get started and get all my materials. Great business!

My favorite place to go out to eat would have to be Cornucopia! If I could go every other day, I would.