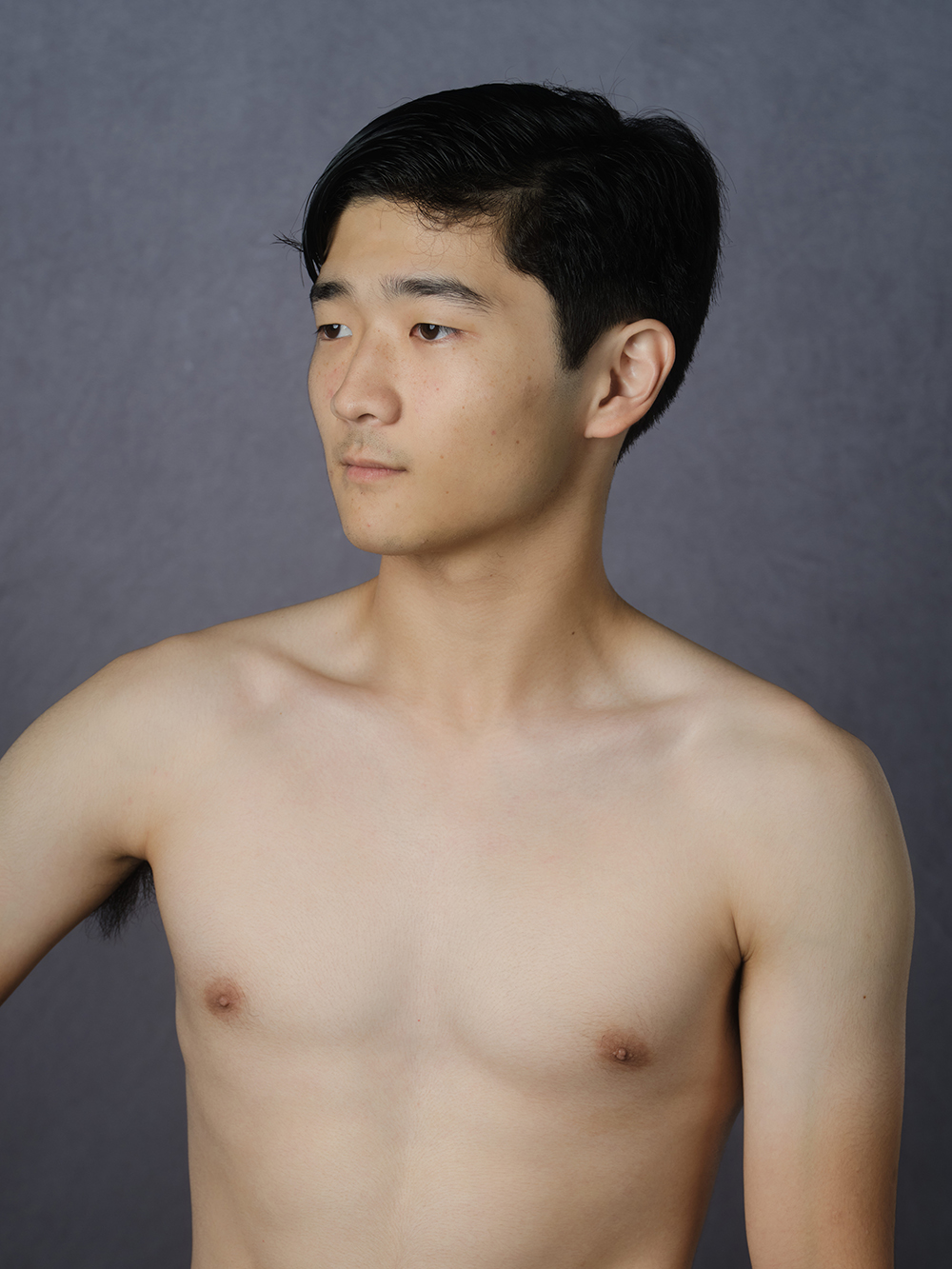 Nicholas Sakai was born in Colorado, where he first began dancing at the Colorado Conservatory of Dance under the tutelage of Julia Wilkinson Manley. He then trained at the Houston Ballet Academy for three years, studying under the guidance of Claudio Muñoz and Andrew Murphy. He performed in productions such as Ben Stevenson’s The Nutcracker as well as his Sleeping Beauty. He began his career at Dayton Ballet under current artistic director Karen Russo Burke. At Dayton, he performed soloist roles in their production of The Nutcracker, such as Chinese and Russian. He also performed as Escamillo in their production of Septime Webre’s Carmen. Nicholas joined Eugene Ballet in 2020.