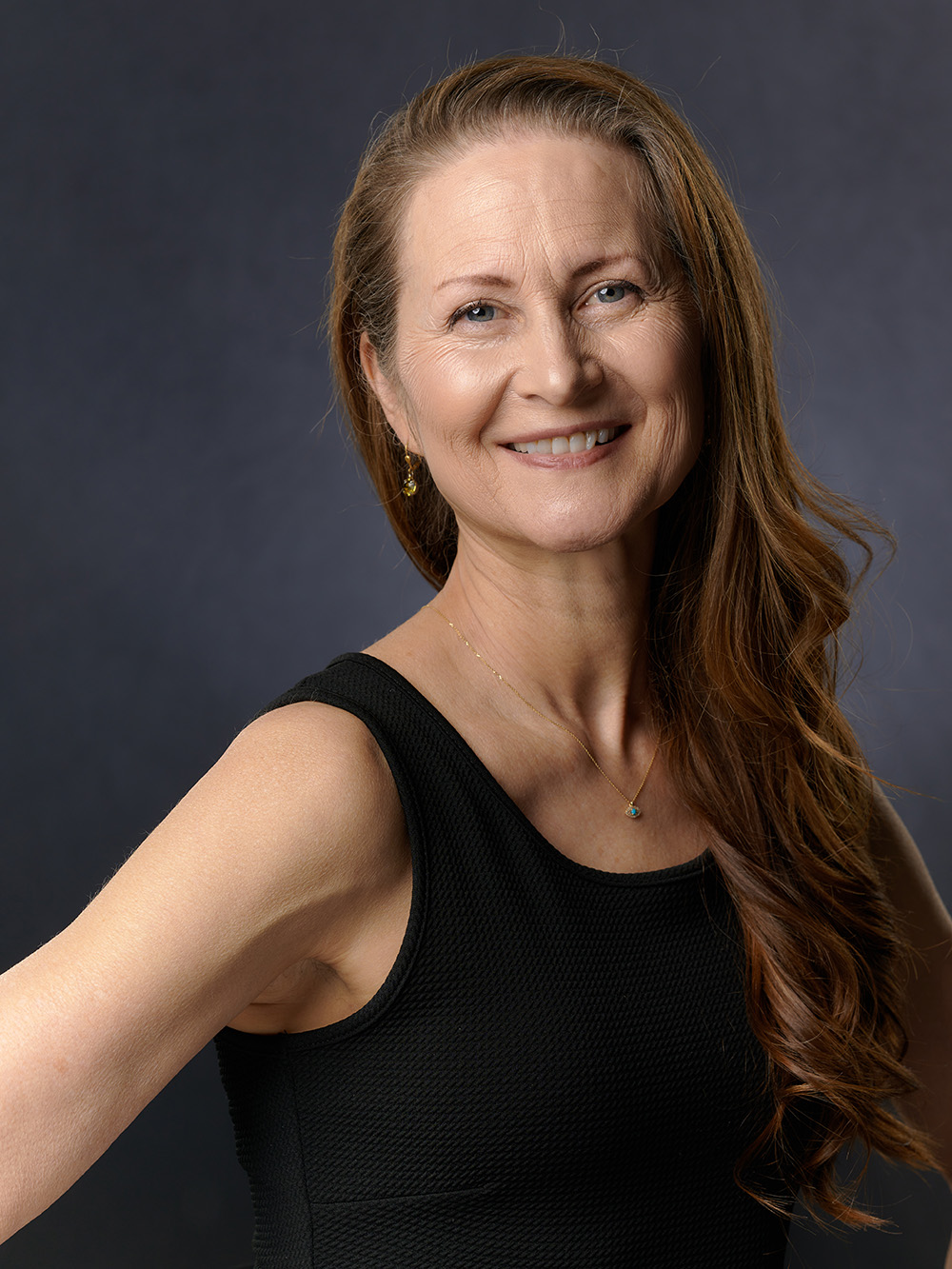 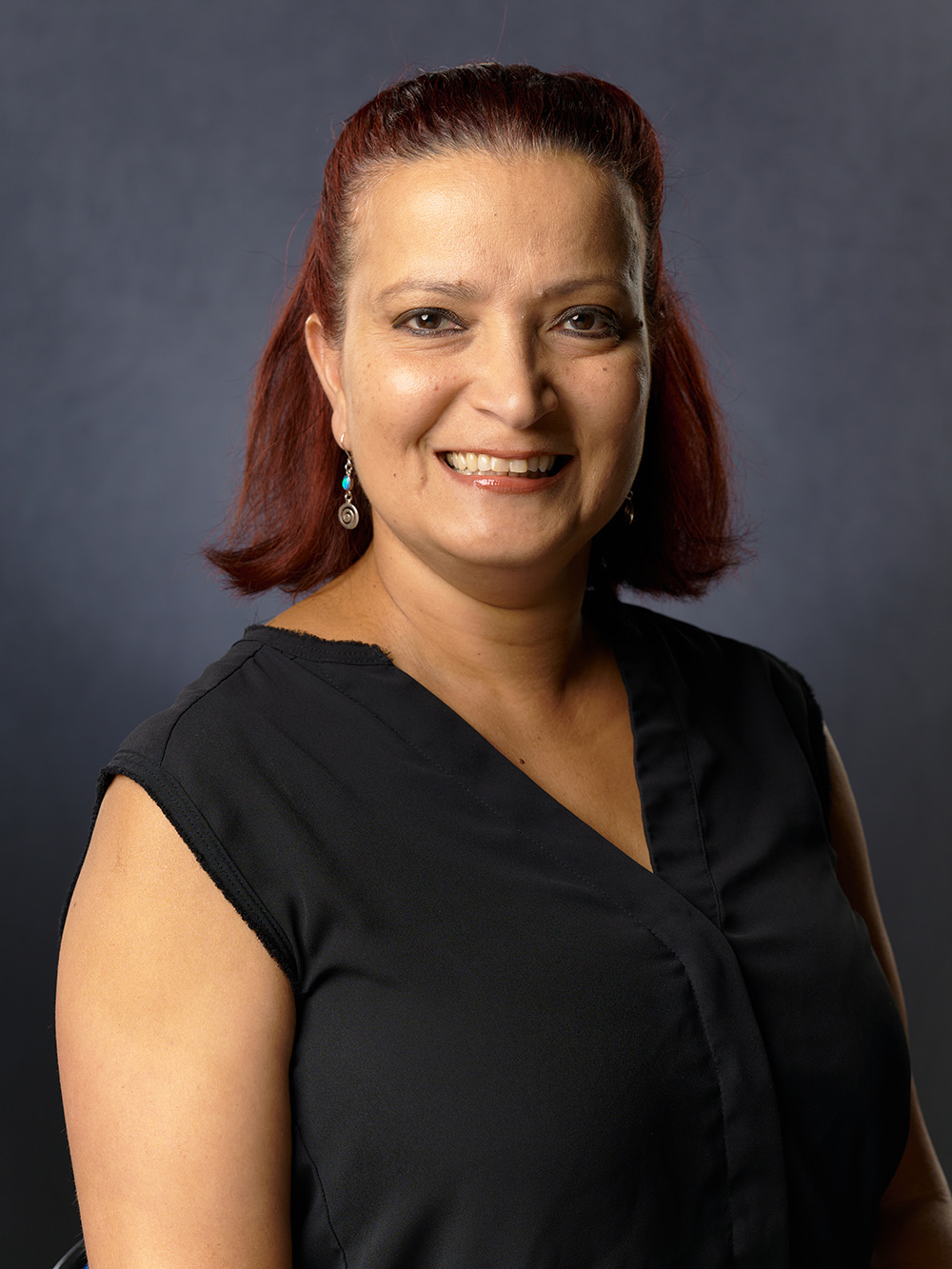 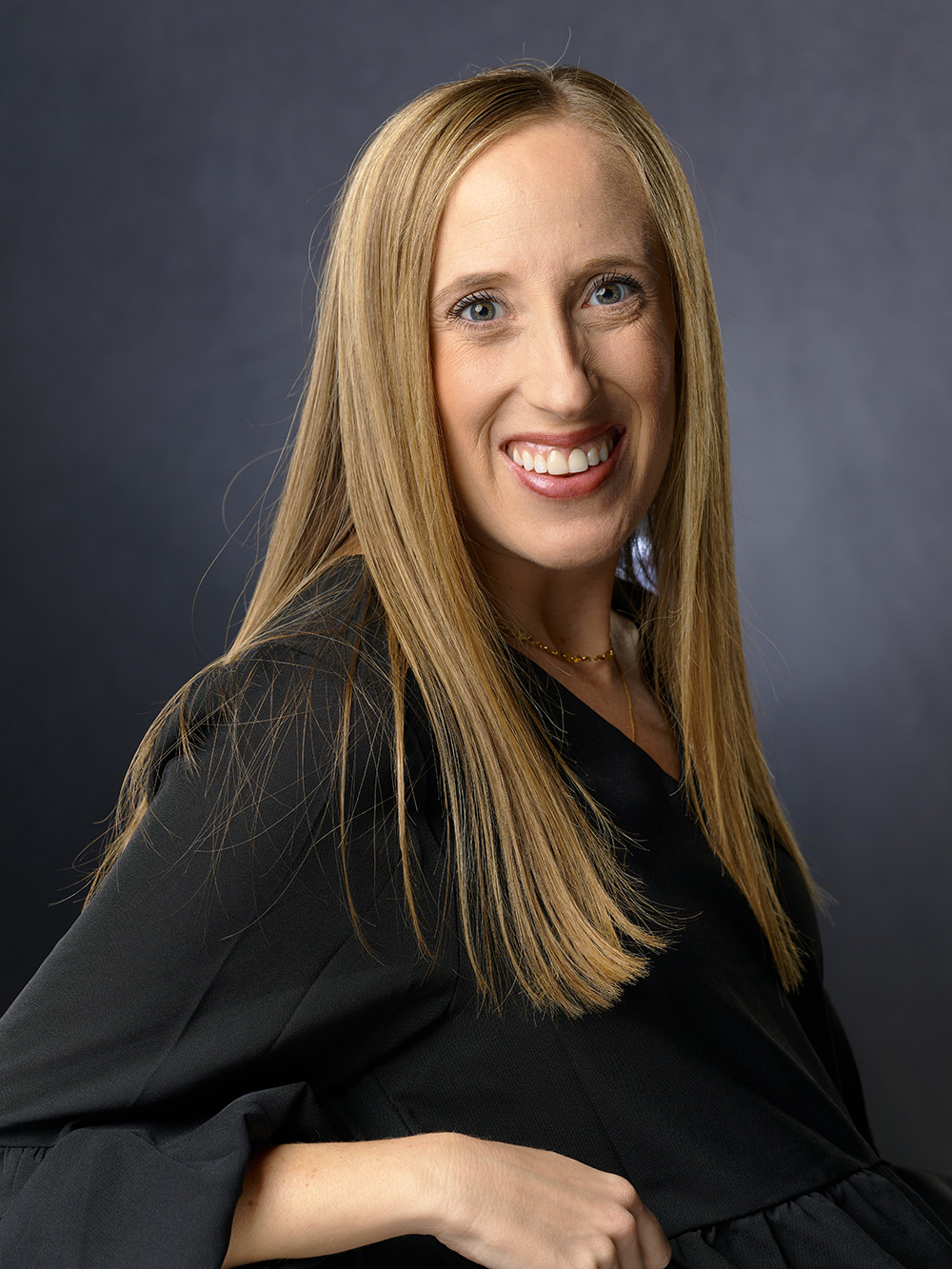 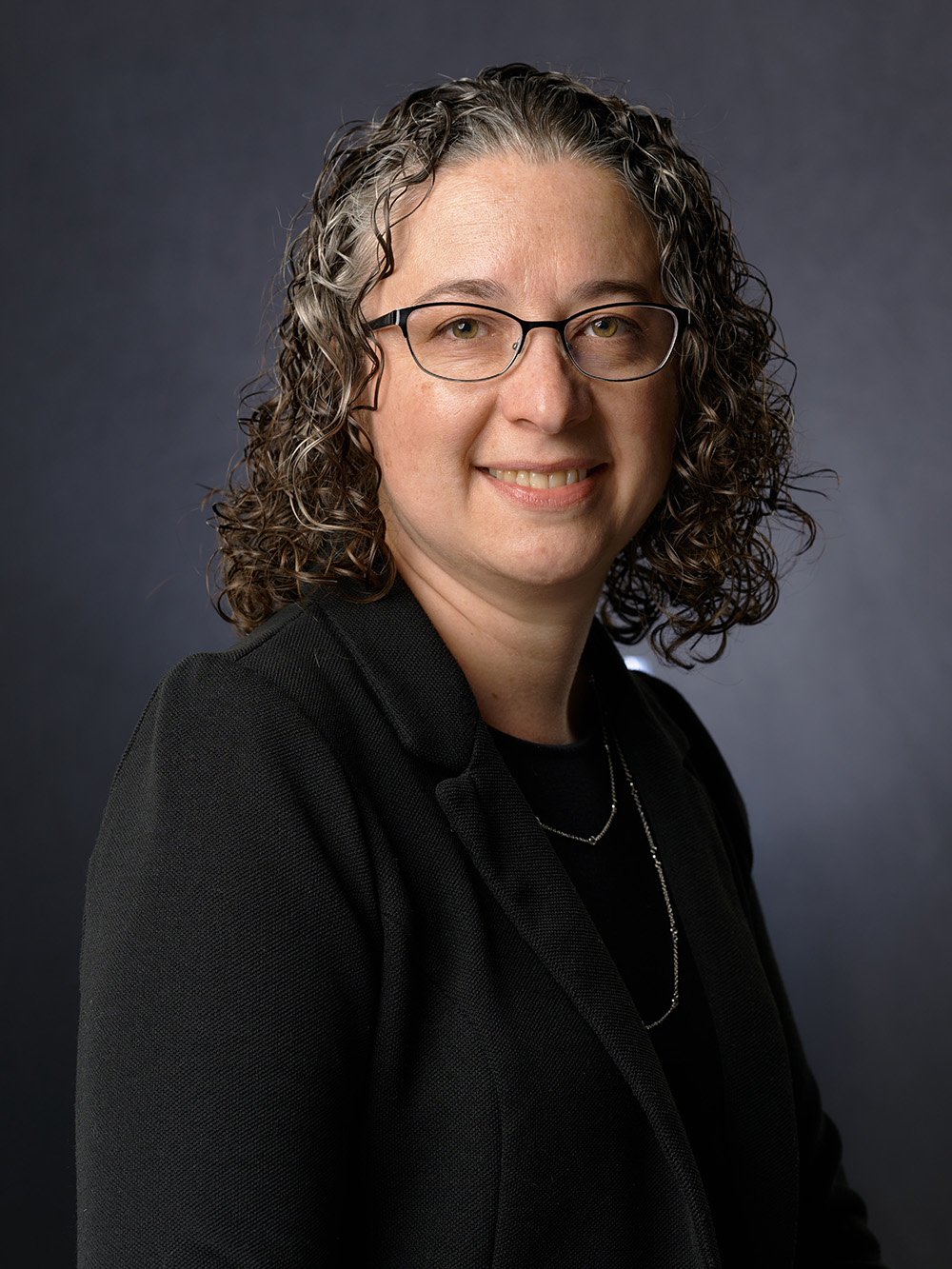 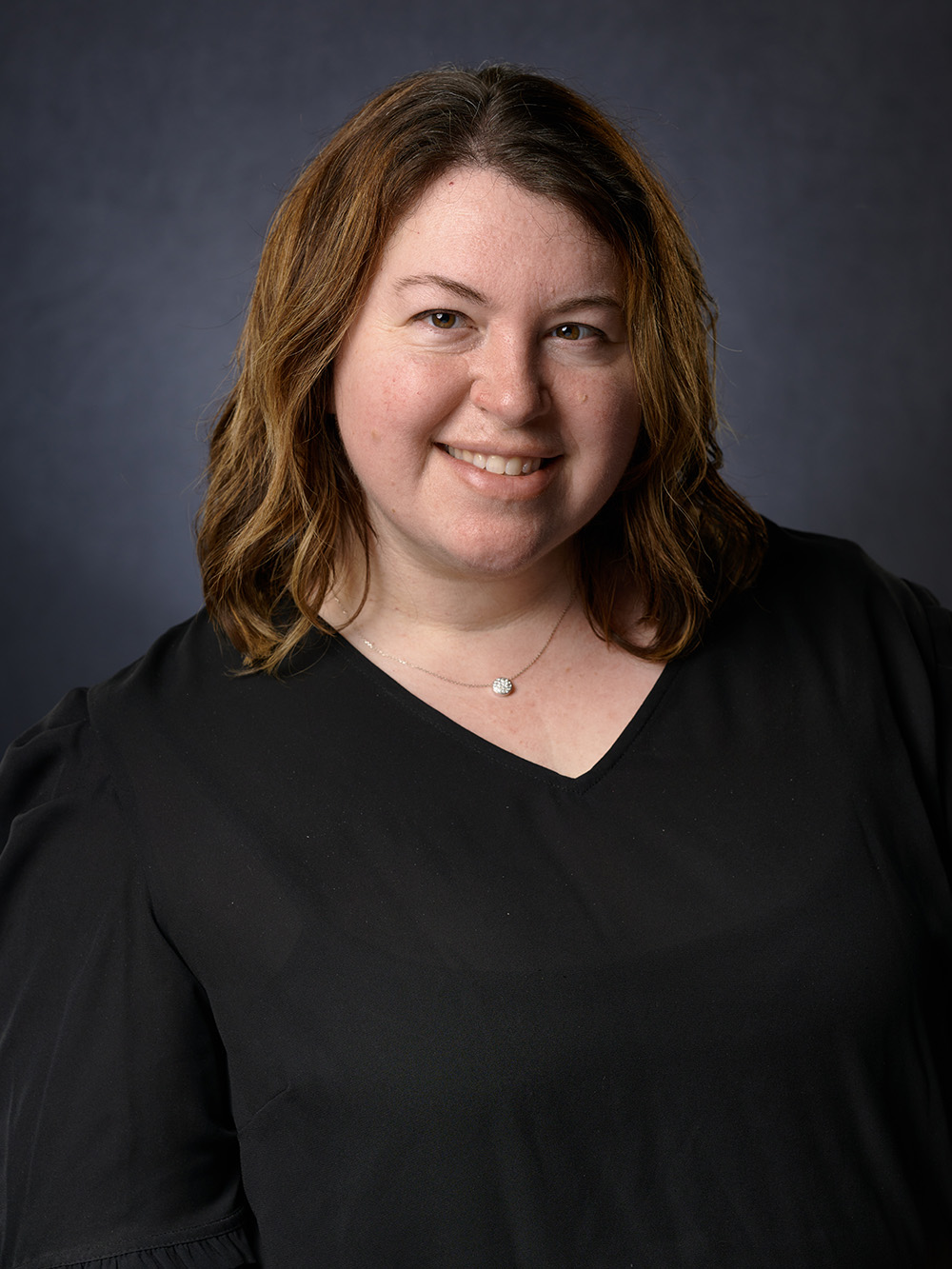 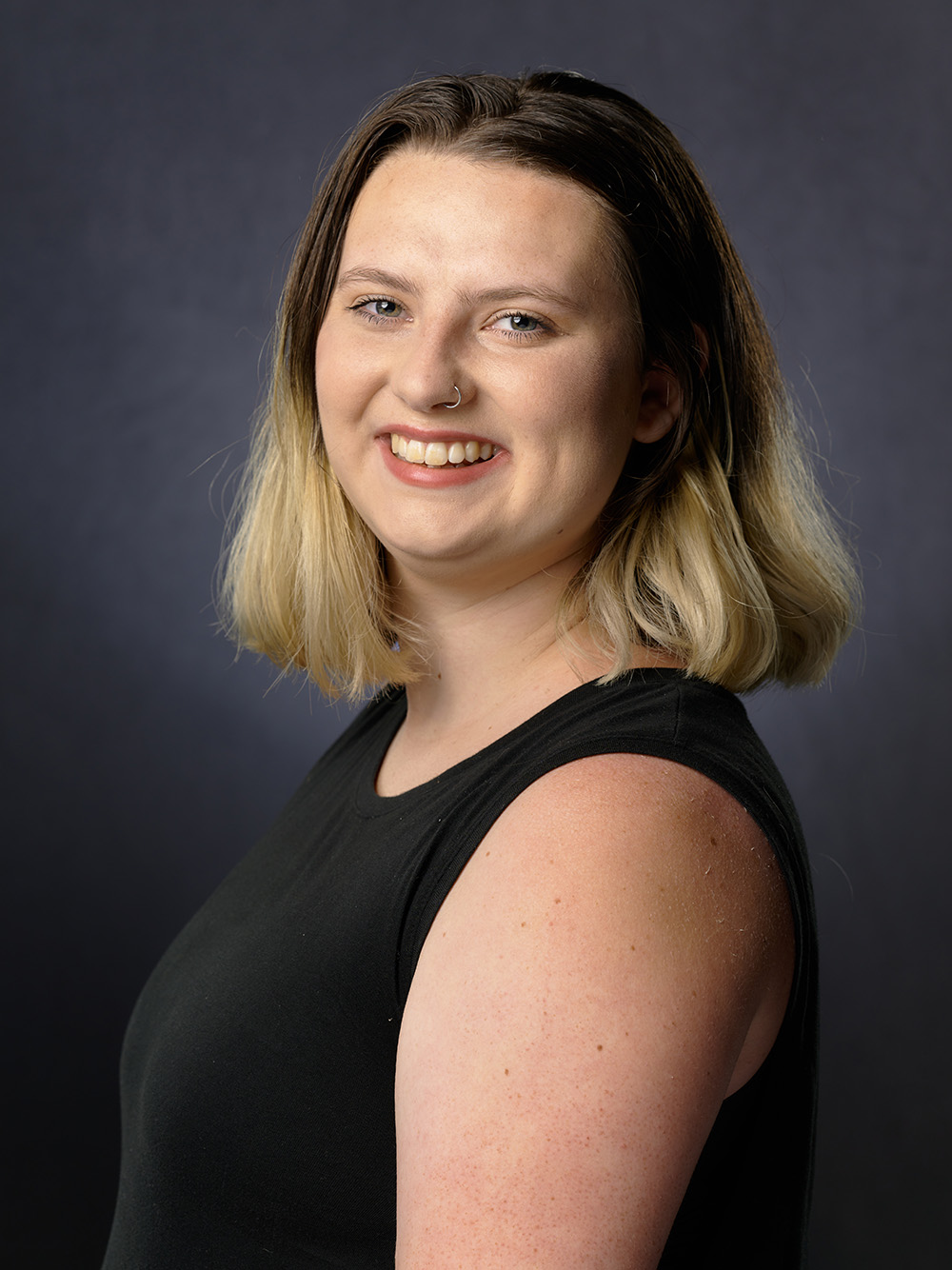 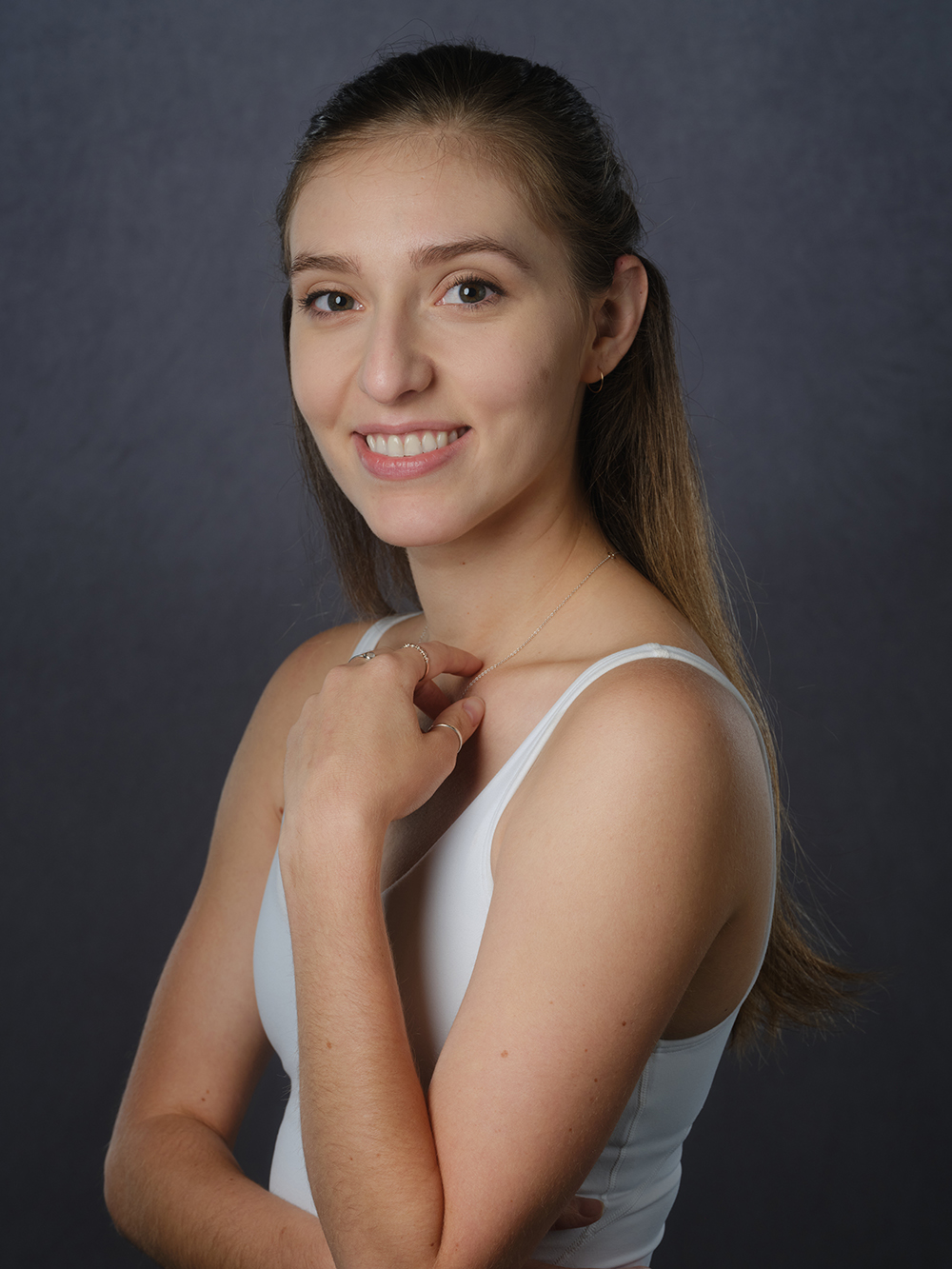 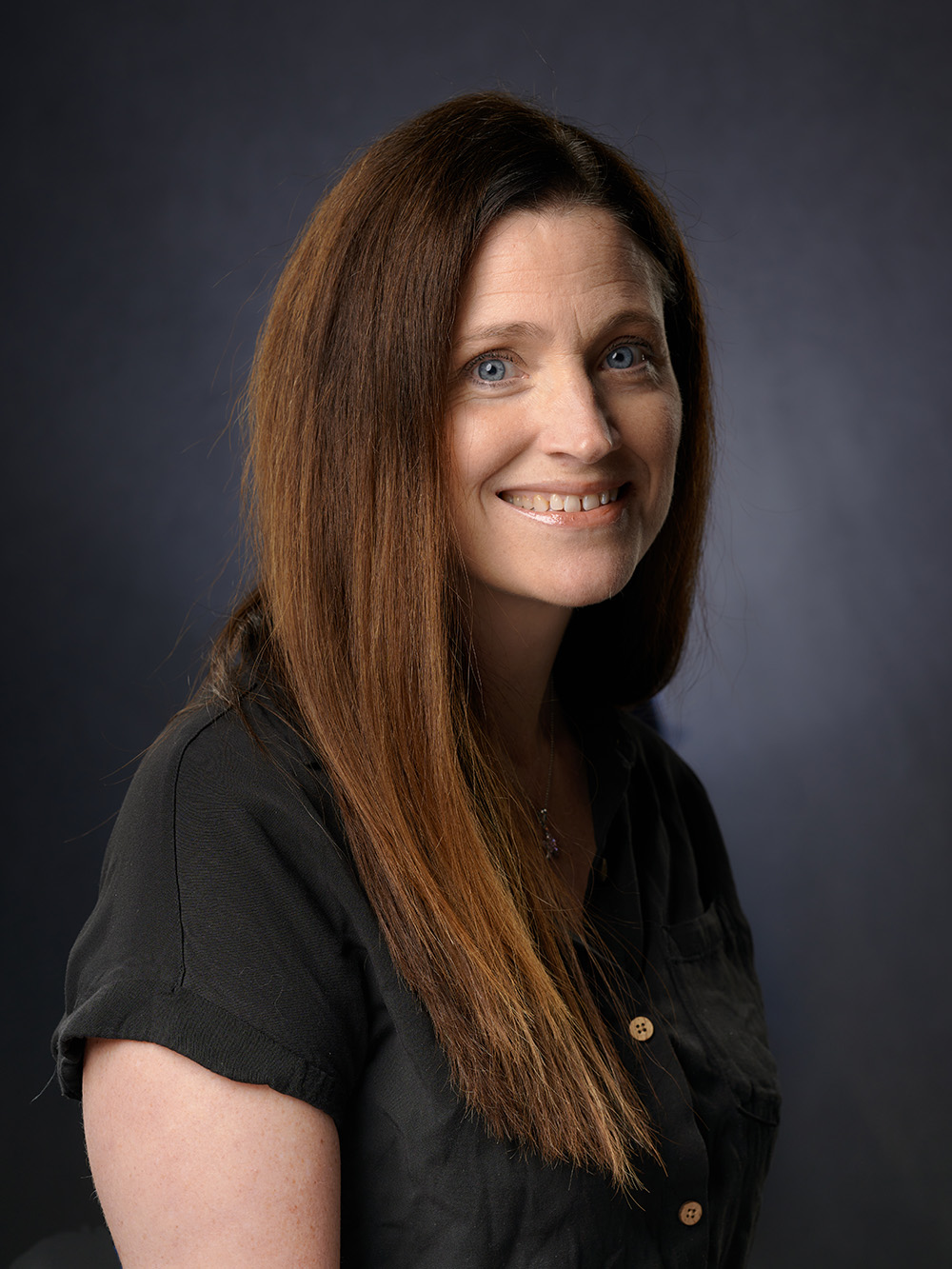 “Whether or not students choose a career as a professional dancer, the education received at Eugene Ballet Academy will benefit them throughout their lives”

The joyous and nurturing environment of Eugene Ballet Academy provides inspiration and offers students a safe place to express themselves through movement and share their inspired training through performance.  Dance is more than a physical skill. Our highly educated staff and devoted faculty provide students with a sound and full curriculum in dance.  Students develop more than an education in dance, but develop life skills of self-confidence, physical fitness, respect for others and the discipline to meet the challenges of daily life.

The History of Eugene Ballet Academy

Founded by Doreen Gilday and her husband Fred Ditzhazy in 1959, Eugene Ballet Academy began as a student performing group called Ballet Classique. By 1965, they had grown into a non-profit regional ballet company, Oregon Ballet Classique

Riley Grannan, an original member of Oregon Ballet Classique, went on to dance professionally in Europe and in New York, returning to Eugene several years later with dancer Toni Pimble. In 1978, they became owners of the school and renamed it the Eugene School of Ballet.

Sara Lombardi, a native Oregonian, moved to Eugene in 1978 to pursue a degree in Dance & Movement Education at the University of Oregon. After finishing her Master’s in Sports Medicine through the College of Human Development and Performance, she continued her dance studies under the direction of Pimble and Grannan. In 1985, she became a member of Eugene Ballet Company and was later hired as the Director of the Eugene School of Ballet. In 1994 Lombardi purchased the Eugene School of Ballet, the Eugene Ballet Company maintaining its affiliation while newly located in Boise, Idaho.